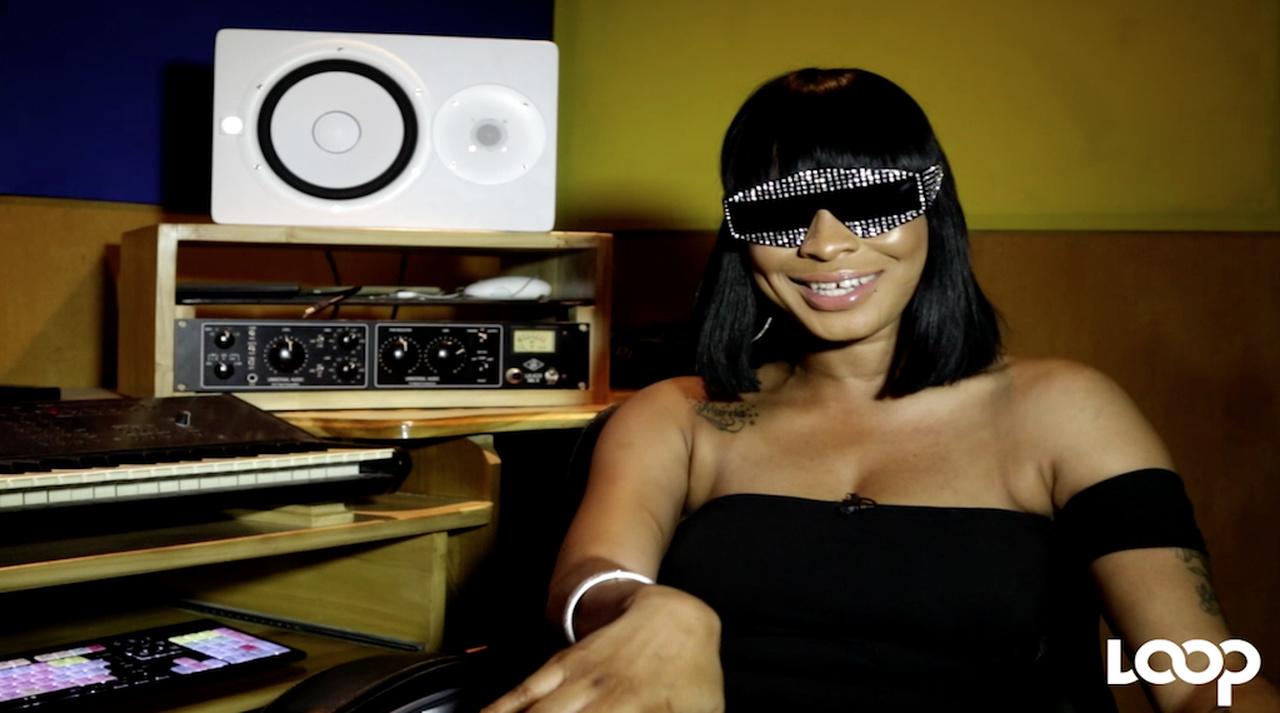 Dancehall artiste Starface is overjoyed that her video for 'Ready', a counteraction of Rygin King's 'Tuff', has generated over 680,000 views in the month since its release.

"The response has been incredible from overseas, US, Canada, UK, and the feedback and interaction with the fans on my IG and social media is incredible. They loved the humorous concept of the video and it really paid off," she said.

She is making a major promotional push this week as she shot a pair of videos for the singles, 'Ride It' featuring Maestro Don on the Dane Raychords label, and 'Own Money' for Armzhouse Records.

"The 'Own Money' video was shot in locations such as Mandeville, an office on Hagley Park road and a store in Half Way Tree. This video is representing for the independent ladies who make their own money and can spend it as they like," she said.

The 'Ride It' video was shot at the Flirt go go club on Constant Spring road, St. Andrew.

She will also be releasing her 'Made It' video next week.

She will complete the final two legs of her Mello FM tour with performances in Half Way Tree and Montego Bay. Starface has also been confirmed for a show dubbed '3ZN' on December 14th at the Irwin High school in Montego Bay, 'Ghetto Splash' on December 18th, and show on December 28th alongside Dovey Magnum.

In the meantime, another popular single, Top Class, on the Knackout Productions label, is also generating some buzz. She wil be shooting a video for that project next week.