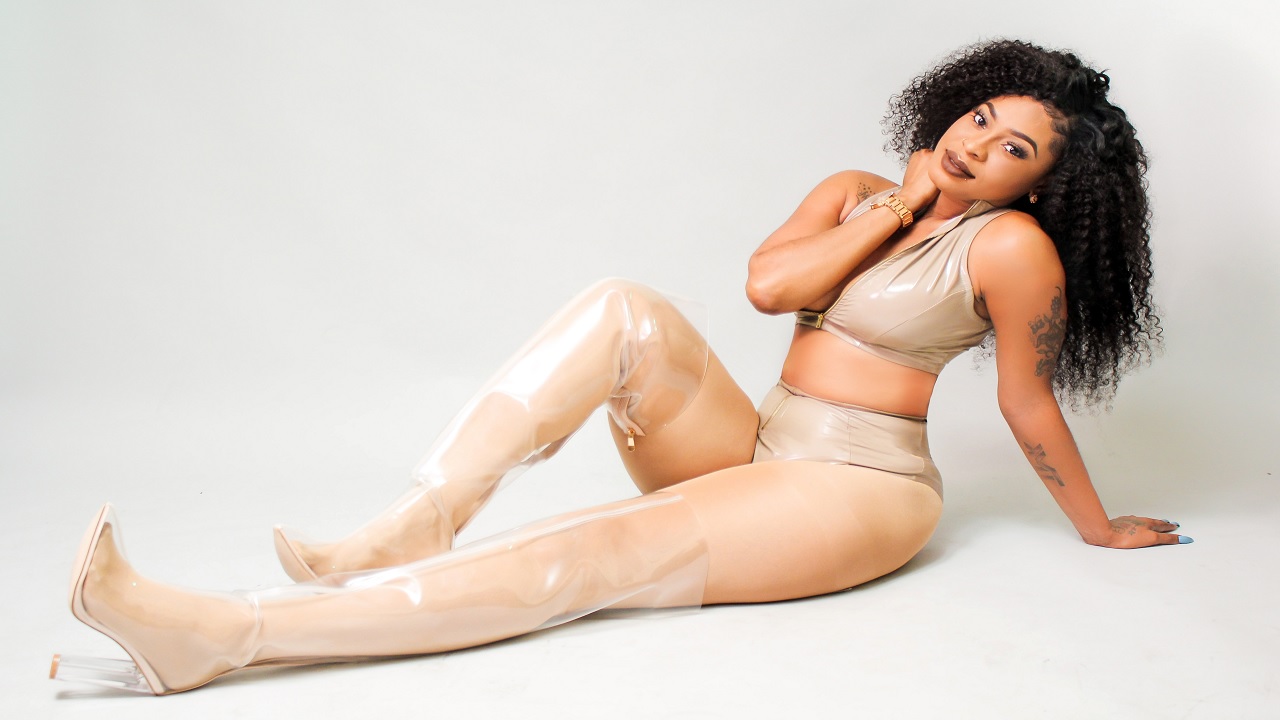 Dancehall artiste Starface is getting props for her raunchy counteraction to Rygin King's hit single, 'Tuff' - so much so that she is fast-tracking plans to shoot a video for the project this week.

In her song 'Fi Di Wuk', Starface lays out in detail the challenges women face when their often-boastful sexual partners suffer from erectile dysfunction.

Starface said the feedback has been immediate and overwhelming.

"People dem a talk a bagga tings, even the man dem love the song, even though mi deal with some ah dem wicked. Fi di short time weh mi drop it, a di first mi eva do a song and mi get such a fast response. Last week Saturday, mi do 30 dubplates one day, the song ah go hard, Europe, US, everywhere, mi never do so much duplates inna mi life," an enthusiastic Starface said.

Rygin King's 'Tuff' has been one of the most popular songs since the start of the summer, and Starface has found that her remix is also riding that wave of popularity, igniting interest in her other songs.

"Right now, when I walk in a dance, at least three of my songs are being played so I know it is working. That's why I am shooting a video for the remix this week," she said.

Another popular single, 'Top Class', on the Knackout Productions label, is also generating some buzz and she will be shooting a video for that project next week.

Things are definitely looking up for Starface.

The song is a result of a label partnership between Creative Titans Music and Konsequence Muzik Group.

"The radio, the selectors, everybody is giving me crazy love right now, big up to my fans for the support," she said.

Nuffy the 'top trainer' feels he can break new acts