Starface defends use of dwarf in video 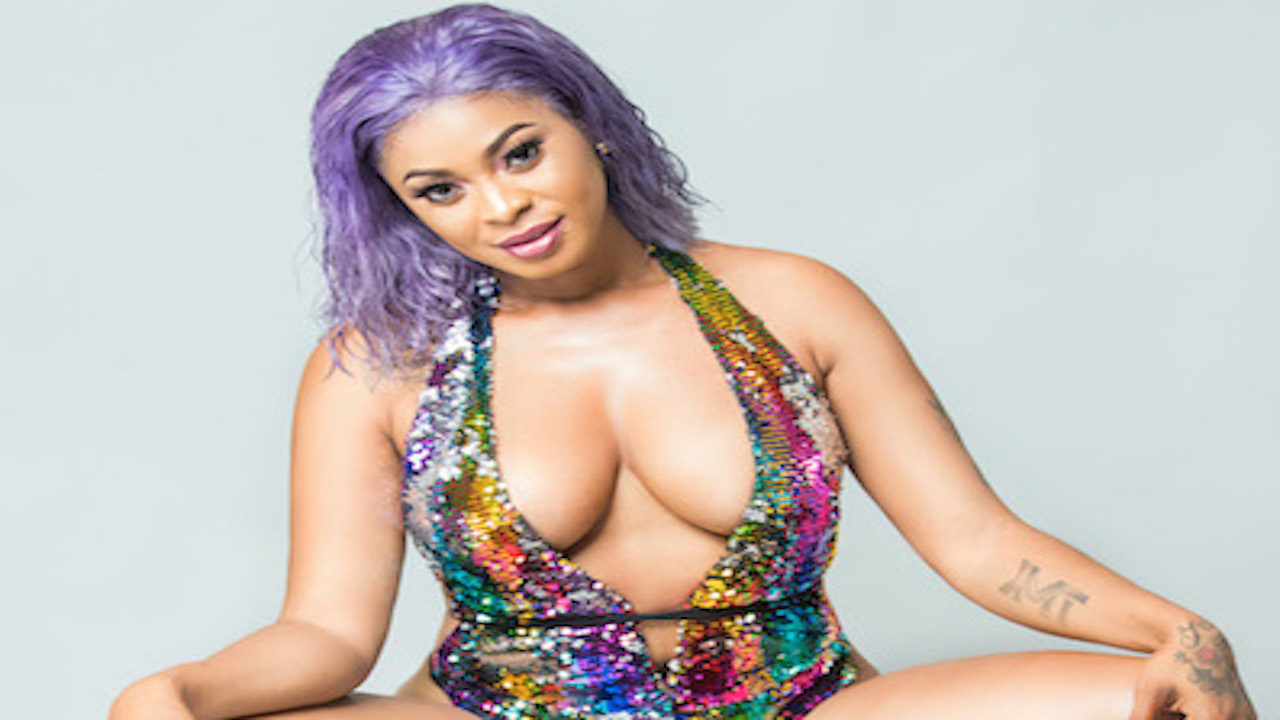 Dancehall artiste Starface is upset that there are factions within the entertainment industry who have objected to the use of a self-described "professional dwarf entertainer" in a scene in her video for the single, 'Ready' (Tuff remix).

"When the video leak on IG, mi see all kinds of people, even people that me and dem cool with in the industry, ah lick out and ah say mi go loo because mi have a dwarf ah play my lover inna one scene in the video. Dem a say mi a star so that shouldn't happen, but mi no see what's the big deal? I am an actress playing a role," Starface said.

Some of the disparaging comments were directed towards the midget.

Another felt that the use of the midget diminished Starface's star power.

"Starface mi lose offa yu, how yu fi have a dwarf ah 'work' the goodie goodie? Mi upset with your team, they should make some other girl act the part, no midget can't 'work' my superstar, it devalues the brand STARFACE," the comment said.

But Starface is sticking to her guns that the choice, an artistic one, was right.

"In my 'Focus' video, I acted the lead role, this is the same situation. I am a creative person, this is what I do. Plus, little people ah people too, why dem a try discriminate and stop the man food? Mi no believe inna no form of discrimination based pon people race, height, or sexual orientation. Little people are the butt of jokes, and they are often the objects of ridicule. Society mocks them because we exist in a culture that doesn't take short-statured people seriously," she added.

In the entertainment business, there are more short-statured men than women and these men often are striving for the social acceptance and status that being short-statured might exclude them from.

"The video was supposed to be humorous, but instead, it just a bring out the nasty prejudicial side of people, lef the man alone," she said.