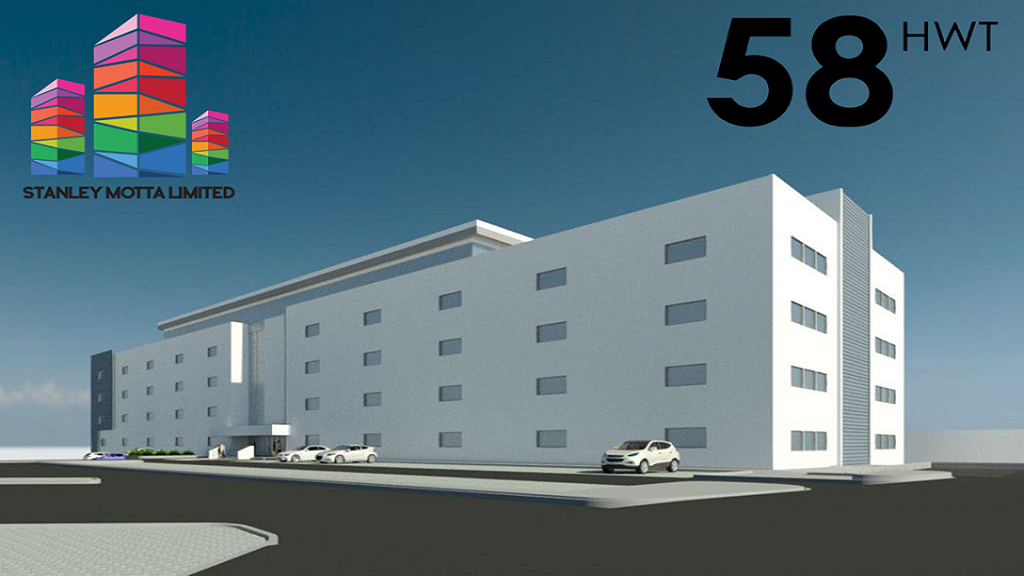 Its major client Alorica is also now benefitting from the designation.

SEZ designation provides a corporate income tax headline rate of 12.5 per cent, which can be reduced further to 7.5 per cent with the addition of other tax credits under the designation.

Stanley Motta Limited owns 58 HWT, a business process outsourcing and technology park. 58 HWT sits on approximately six acres of land at the nexus of Half Way Tree and New Kingston and constitutes over 200,000 square feet of commercial office space. 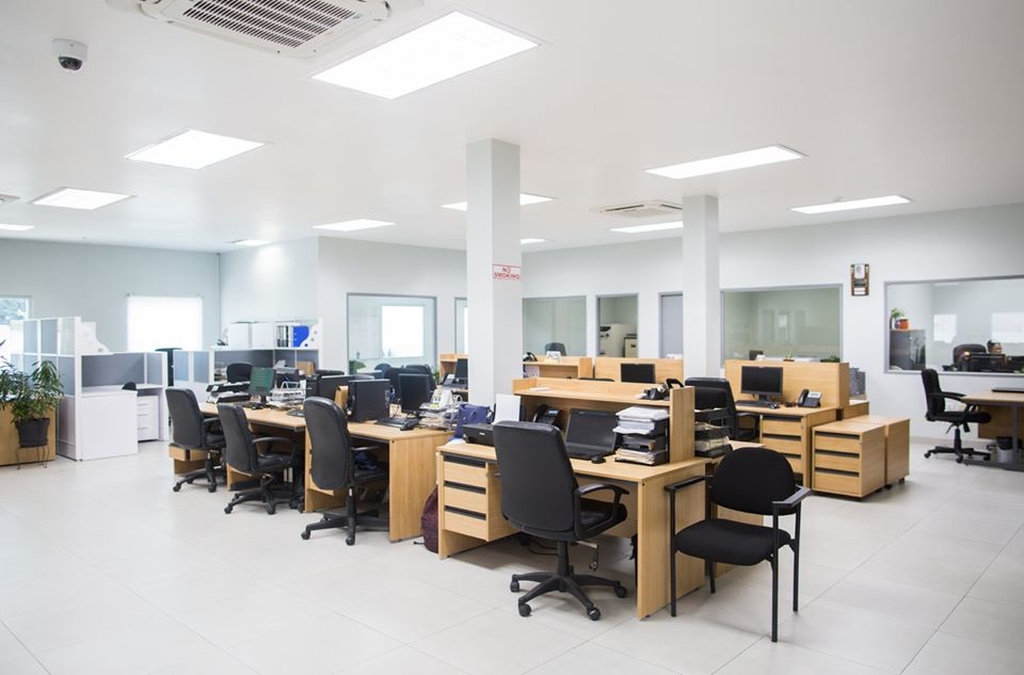 Subratie, in comments attached to unaudited results issued for the period ended December 2019, highlighted stable earnings for the company.

Performance of the company continues to be underwritten and supported by the collection of rentals in US dollars, she said.

This, Subratie said in the quarter’s report, is due to the 100 per cent occupancy of all rentable space for the full year.

The company, which listed on the Jamaica Stock Exchange in 2018 saw an 18 per cent increase in Funds From Operations (FFO). FFO is calculated as net operating income plus depreciation.

Net Operating Income (NOI) which is defined as rental income less the operating expense - was less than anticipated at $308 million for the year. Changes were driven by unexpected changes in the foreign exchange rate.

Directors noted that SML’s is NOI margin is 74 per cent, which is “well above the industry average of approximately 25 per cent.”

There were further revaluation gains of $43 million for the year on the investment property which now sits at $4.8 billion on the balance sheet.

Directors explained that prior year EPS was substantially greater due to a substantially higher revaluation gain of $1.9 billion.

“If revaluation gains were excluded from the equation, the EPS would have increased from 13 cents per share in 2018 to 32 cents in 2019,” they outlined, which would be an increase of 146 per cent.

Stanley Motta up more than 15% to lead stock gains

‘Leadership with responsibility’ declares Wehby re SEZ move to OPM