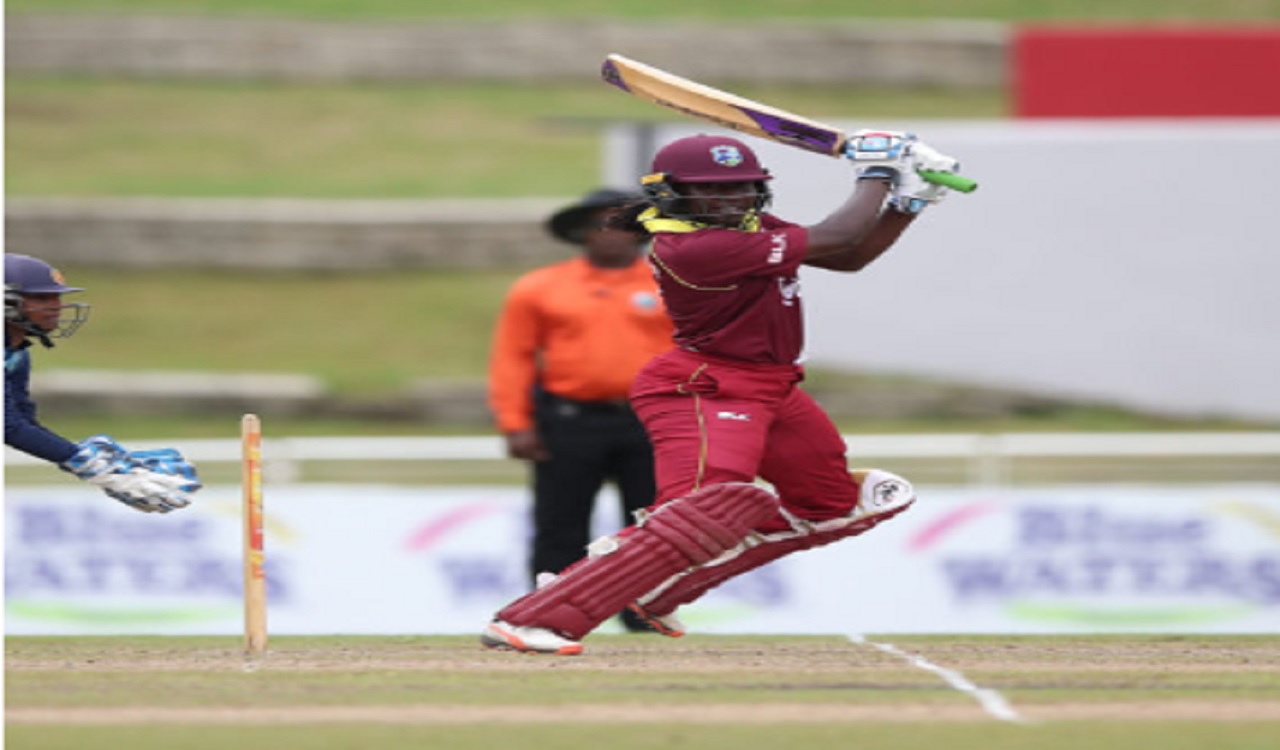 Sent in at the Brian Lara Stadium in Trinidad, West Indies Women rallied to 182 for eight off their 45 overs, with captain Taylor stroking a top score of 55, opener Hayley Matthews getting 41 and former captain Merissa Aguilleira gathering an unbeaten 37.

Off-spinner Shashikala Siriwardene was the best bowler with three for 26 while left-arm spinner Inoka Ranaweera supported with two for 24.

Taylor then picked up three for 29 with her off-spin to send the visitors crashing to 142 all out in the 41st over.

In a contest reduced to 45 overs per side, the Windies suffered an early setback when Kycia Knight was dismissed cheaply for five with the score on eight in the fourth over.

However, Taylor and Matthews then came together in an 83-run, second wicket stand to prevent the possibility of collapse.

Matthews’s dismissal triggered a slide that saw four wickets fall for 30 runs and it took a 29-run sixth wicket partnership between Aguilleira and Kyshona Knight (14) to rally the innings.

Aguilleira’s knock was a crucial one as she hit three fours in a busy 42-ball innings.

West Indies then got a great start when Selman removed Nipuni Hansika (0) and Chamari Atapattu (11) to reduce the Sri Lankans to 18 for two in the seventh over.

Manodara, however, came to her side’s rescue, anchoring three small partnerships to keep the innings afloat.

She put on 33 for the third wicket with Yasoda Mendis (18), 20 for the fourth with Hasini Perera (8) before adding a further 30 for the fifth with Vandort, to push her side up to 101 for four.

Manodara had faced 85 deliveries and struck two fours when she was caught and bowled by Matthews in the 32nd over , leading to a slide which saw the last six wickets perish for 41 runs.

The series forms part of the new round of matches in the  ICC Women’s Championship, which will be contested between the leading eight women’s teams in the World from now until March 2020.

The teams are playing to secure direct qualification to the ICC Women’s World Cup 2021.

Both teams will now turn their attention to the three-match Twenty20 series which starts in Antigua on Thursday.