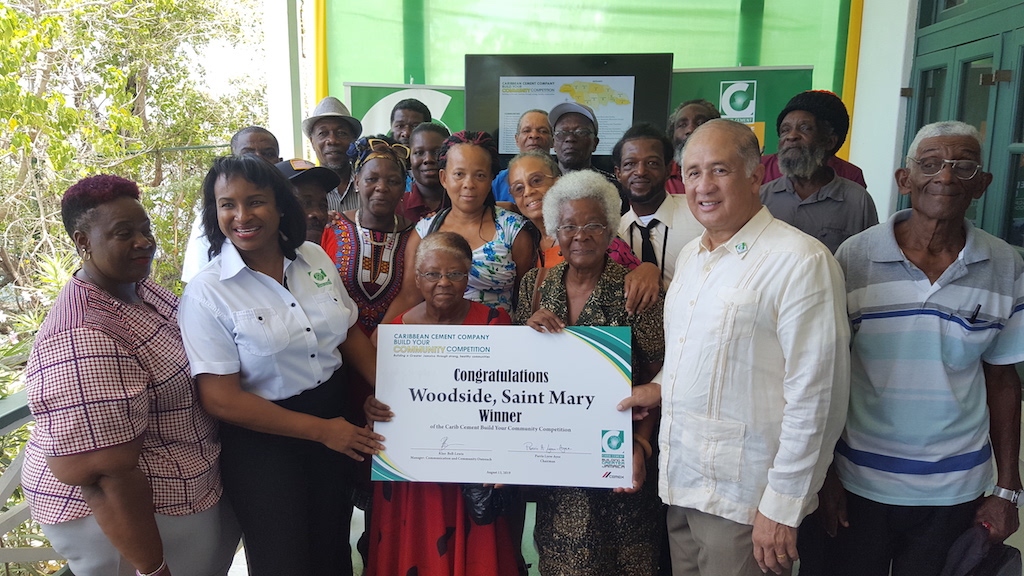 Woodside was selected out of a total of 46 communities from the 13 parishes across the island, including 10 from the Corporate Area. (Photo: Marlon Reid)

The community of Woodside in St Mary has emerged winner of the Carib Cement Build Your Community Competition.

Woodside was awarded $5 million to undertake a project to enhance its ancestral gardens during a ceremony at the Carib Cement Sports Club in East Kingston on Tuesday.

It edged out 45 other communities from across the island, including 10 from the Corporate Area.

Irna Brodber, an outstanding leader from Woodside was ecstatic that her community had been chosen for the development, which is slated to be completed by year-end. 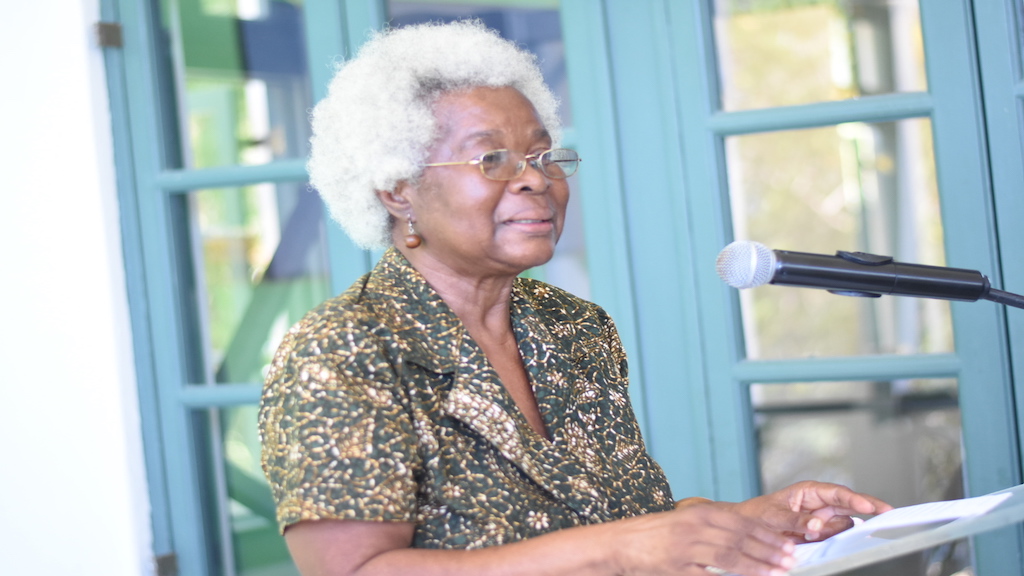 “We are so joyous that Woodside has won. We are losing our young people but what is there to hold them? At least now some of them can get work,” Brodber said.

Woodside, which was once home to the Tainos, was declared a national heritage site in 2015. Footprints of the indigenous group are still evident there.

The community was also the home of a large coffee plantation, which was owned by a slave master and has an area known as Daddy Rock, where slaves used to gather to host their religious ceremonies and discussions.

It has hosted students from North American universities; descendants of the Tainos from Puerto Rico and other Caribbean nations, African Americans and students from local high schools and tertiary institutions.

Several homes in the community are used to host the visitors and according to Brodber, the scenario presented a perfect opportunity for an exchange of information between the residents and the visitors. 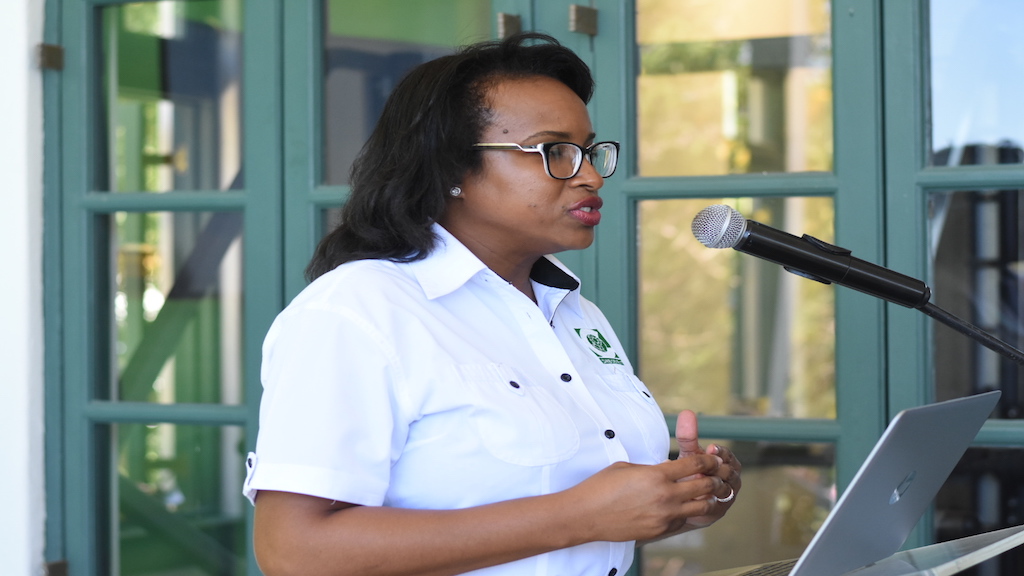 Carib Cement’s Manager of Communications and Community Outreach, Klao Bell-Lewis said the company is committed to community development which in turn leads to building a stronger nation.

“Carib Cement seeks to contribute to Goal One of Jamaica’s Vision 2030 and Goal 11 of the United Nations Sustainable Development Goal which both recognise the importance of, safe inclusive and acceptable public spaces and their role in contributing to healthy lifestyles and communities,” she said.