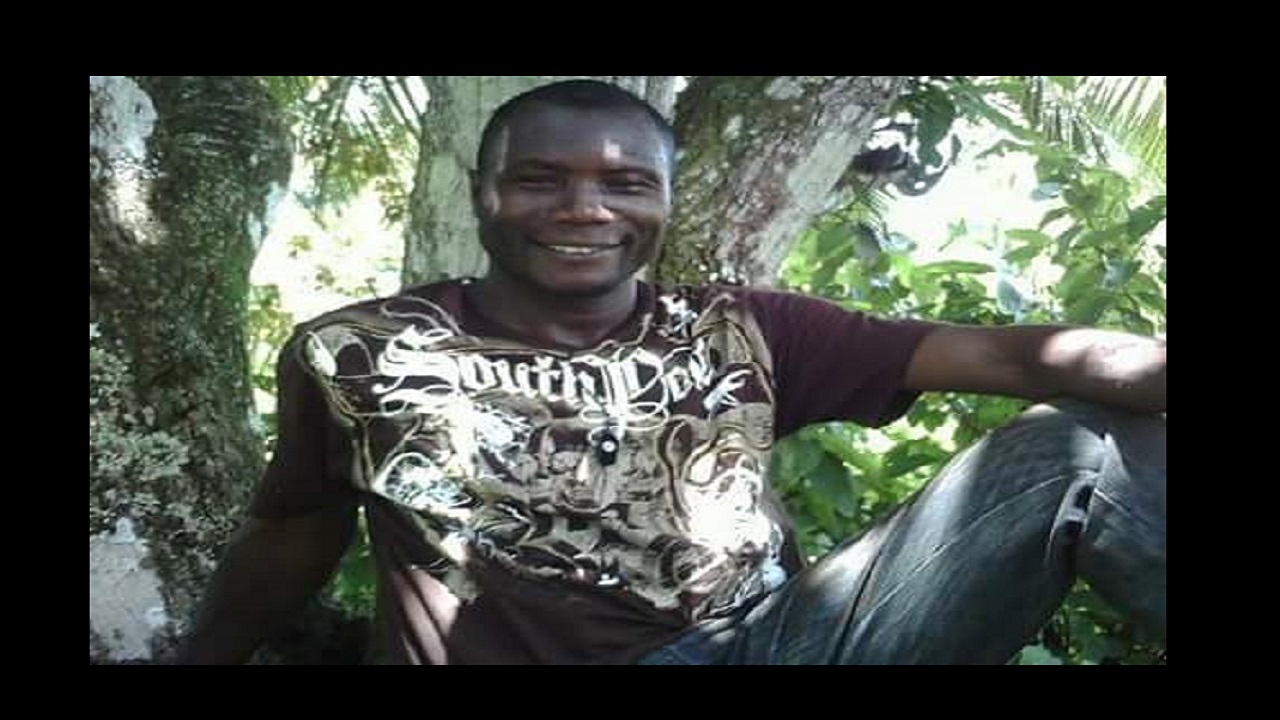 District Constable and Security Guard, Samuel Baker, who was killed in a crash on Saturday, June 9. Photo via Facebook.

Residents of Highgate in St Mary continue to mourn the tragic death of a popular district constable who was killed in a motor vehicle crash in Negril, Westmoreland.

The deceased man has been identified as 49-year-old Samuel Baker of Tremolesworth in Highgate, St Mary, who was killed  on Saturday, June 9.

Baker, who was also employed as a security guard at Hawkeye Security Company, was the only victim to succumb to his injuries as five other persons injured in the two vehicle crash remain hospitalized.

Police reports are that at about 1 a.m., Baker was driving the company’s Grey Toyota Corolla Pro Box car towards Negril with three women on board when, on reaching a section of the roadway, he collided with a Nissan Wing Road car being driven by a male. 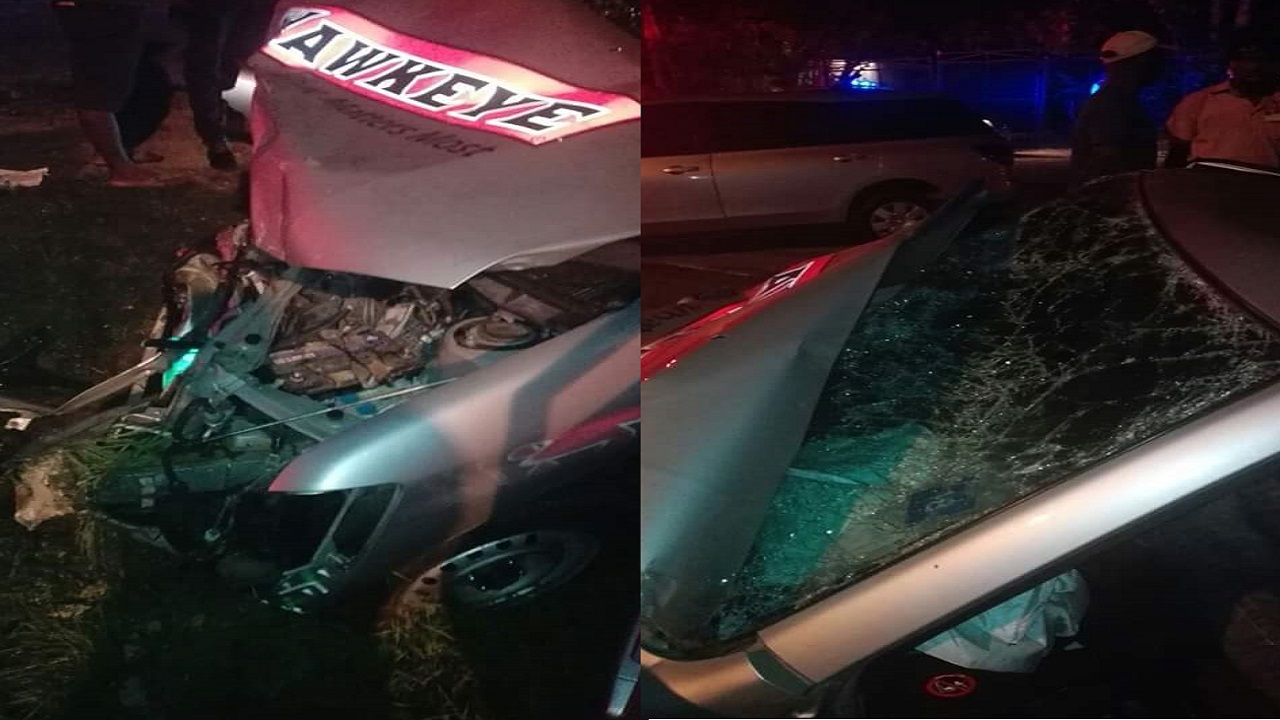 The Grey Toyota Corolla Pro Box motor car, which was being driven by Samuel Baker.

The police were summoned and Baker, along with the three females, the other driver and a passenger in his vehicle, were rushed to the hospital.

Baker was pronounced dead upon arrival.

As news of the St Mary’s native tragic demise surfaced, persons wrote several tributes on social media site, Facebook to the man who they remembered as kind and helpful.

“RIP Mr (Samuel) Baker. Can’t believe yuh gone in such a harsh way. You may have had your personal battles, but never will I forget the kindness you showed especially to my great-grandmother before she died. You were always there to assist her when she arrive at clinic. RIP mi general!” one Facebook user commented.

Another person wrote: “Life unpredictable like a game of dice, so live everyday like it’s your last. Nobody is promised tomorrow. RIP Mr Baker. Jah know best.”

Meanwhile, the Negril police are to collect further statements on the incident as their probe continues.