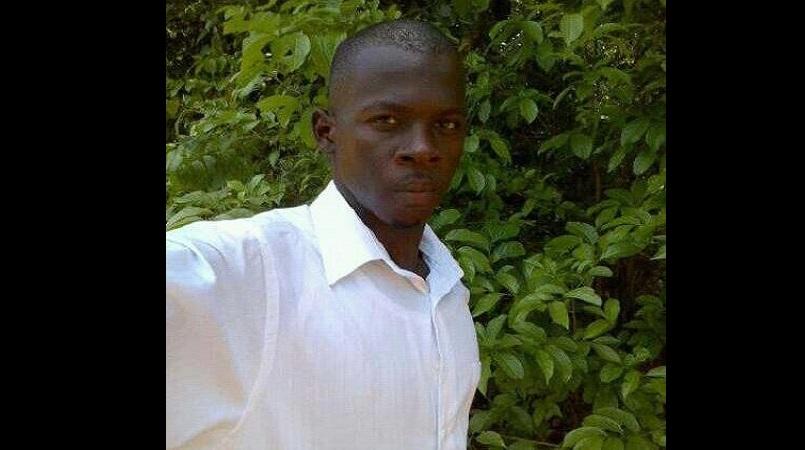 A St Mary man was allegedly stabbed to death by the ex-boyfriend of his female lover in the Kidd Land community in the parish on Thursday night, October 6.

Reports are that at about 9:45 p.m., Stennett was standing along the roadway with a woman- later identified to be his girlfriend- when a man approached with a knife.

The man, later identified by police sources as the ex-boyfriend of Stennett’s girlfriend, stabbed Stennett several times and later escaped. The female was unharmed in the incident.

Stennett was taken to the hospital where he died while undergoing treatment.

The St Mary police are now searching for the man to question him as he is now on the run.

In the meantime, family members are in a state of shock at the gruesome killing of their loved one.

A relative of Stennett, who requested anonymity, explained that his cousin was a very humble person.

Shawnalee Smith wrote: “Woke up to the sad news that your gone Marvin...Hun me know God naah sleep n whomever did it will pay. R.I.P Hun.”

Chinnypooh Everbless Good Heart wrote: “From me hear me body weak blacka barely talk him not even keep company.”

Hours after the killing of Stennett, a popular taxi operator- Roderick Williams, alias Kevin- was shot and killed by unknown assailants in his community of Captureland in Boscobel, St Mary on Friday morning, October 7.

The two murders in St Mary have seen the murder figure in the parish climbing to 29 since the start of the year.

This figure is similar to the total number of murders recorded in the parish for the 2015.