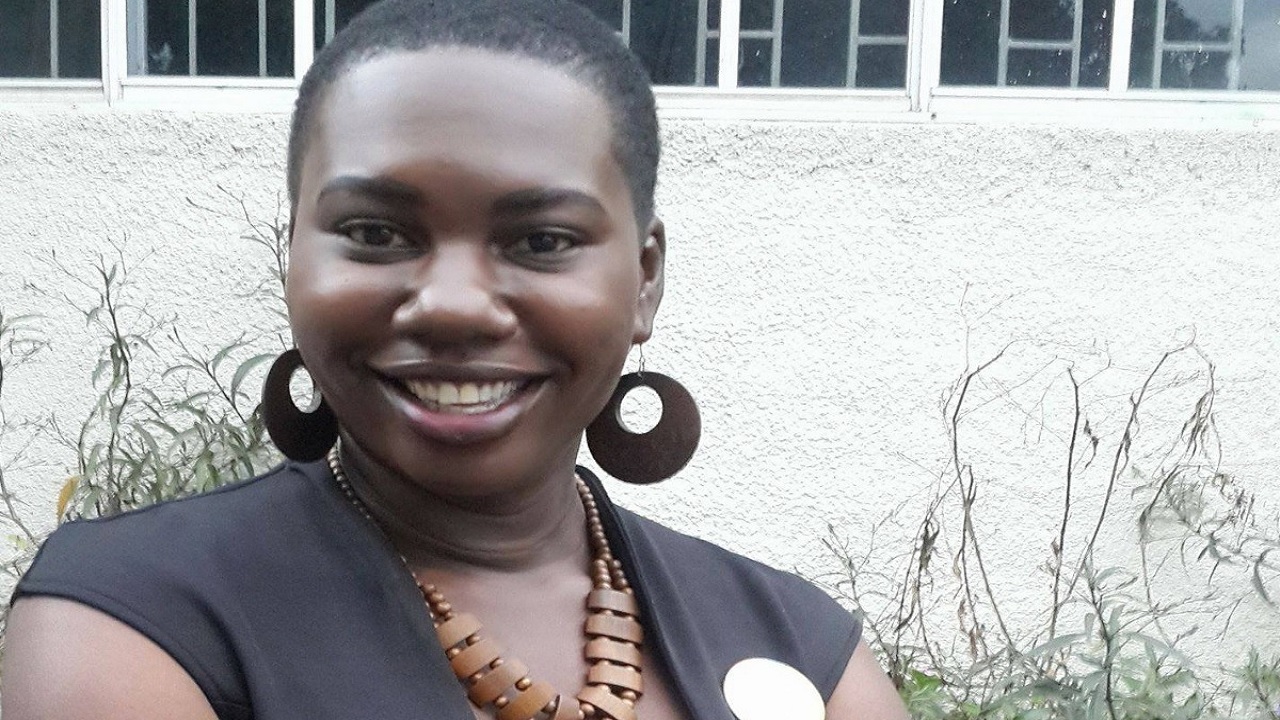 A St Mary High alumni group has launched a social media challenge to help a former schoolmate who’s in dire need of financial assistance to help her in a battle against breast cancer.

Kayceia Stephenson, who lives in Kingston, was diagnosed with a cancerous tumor in her right breast in August 2017.

To date, she has not started any form of treatment for the cancer due to financial constraints despite efforts to raise money to assist in her plight – she hosted two fish fries which only left her in debt.

With the cancer now at stage 3, the situation has become even more desperate for Stephenson. Scheduled to undergo a segmental mastectomy in March followed by radiation therapy, the surgery was reportedly postponed due to insufficient funds. 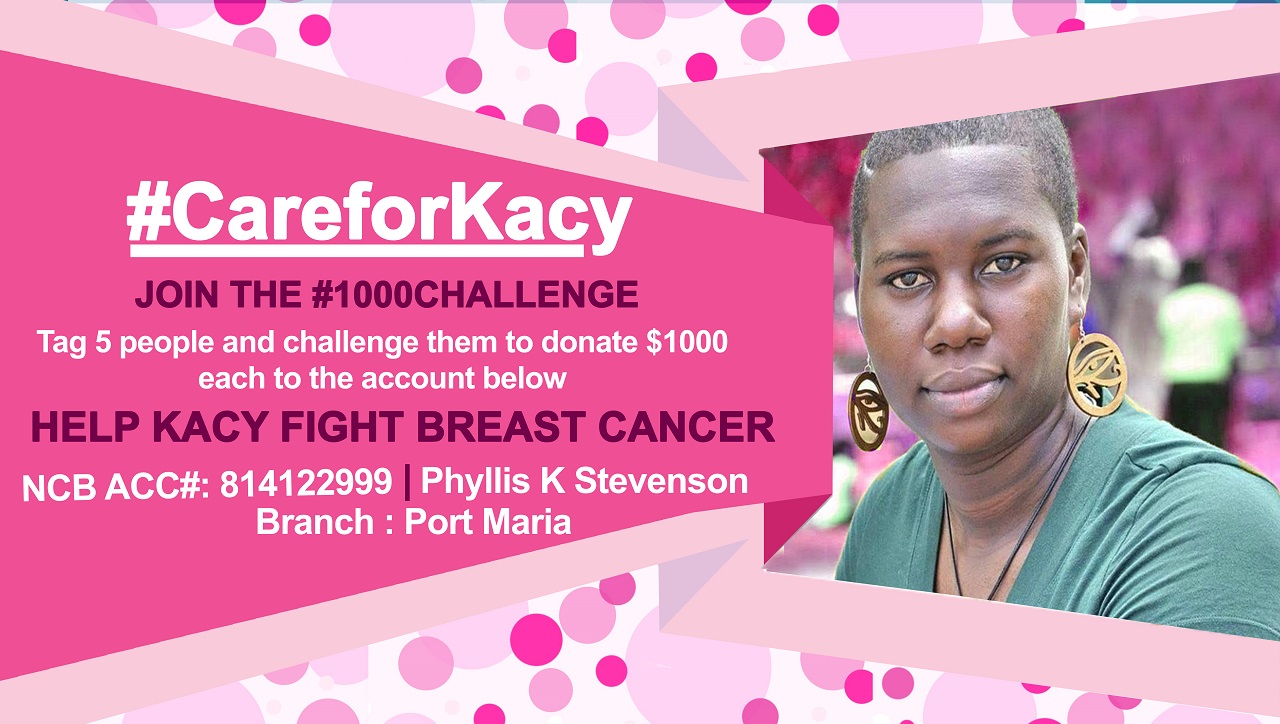 Made aware of their former schoolmate’s troubles, members of the St Mary High Class of 2008 postponed a 10-year anniversary to assist in Stephenson’s fight.

“We wanted to celebrate, but after hearing about Kayceia, and knowing what she has gone though, we decided to start the #CareforKacy challenge,” Sasheena Douglas, a member of the alumni group, told Loop News.

Also stepping up to help Stephenson is her friend Karen Tomlinson, who launched a Gofundme account to raise funds. Since launching on April 6, the GoFundMe account has raised US$880 of the targeted US$5,000.

Tomlinson said her friend at the moment is experiencing “immense pain”.

“Currently, good days are spent working between 12 - 14 hours, and the bad ones are spent  in pain, dismay, and depression,” she said on the GoFundMe page. “With all she is going through Kay is still expected to show up for work even.”

However, she described Stephenson as a fighter who has managed to overcome many adversities in her life.

“Kay grew up in an abusive household and had a challenging life but like the phoenix that she is, she has always been able to rise from the ashes and spread her wings,” Tomlinson said, adding “This time I know that Kay can use our financial assistance to fight breast cancer.”

Food compound ‘may be linked to breast cancer spread’