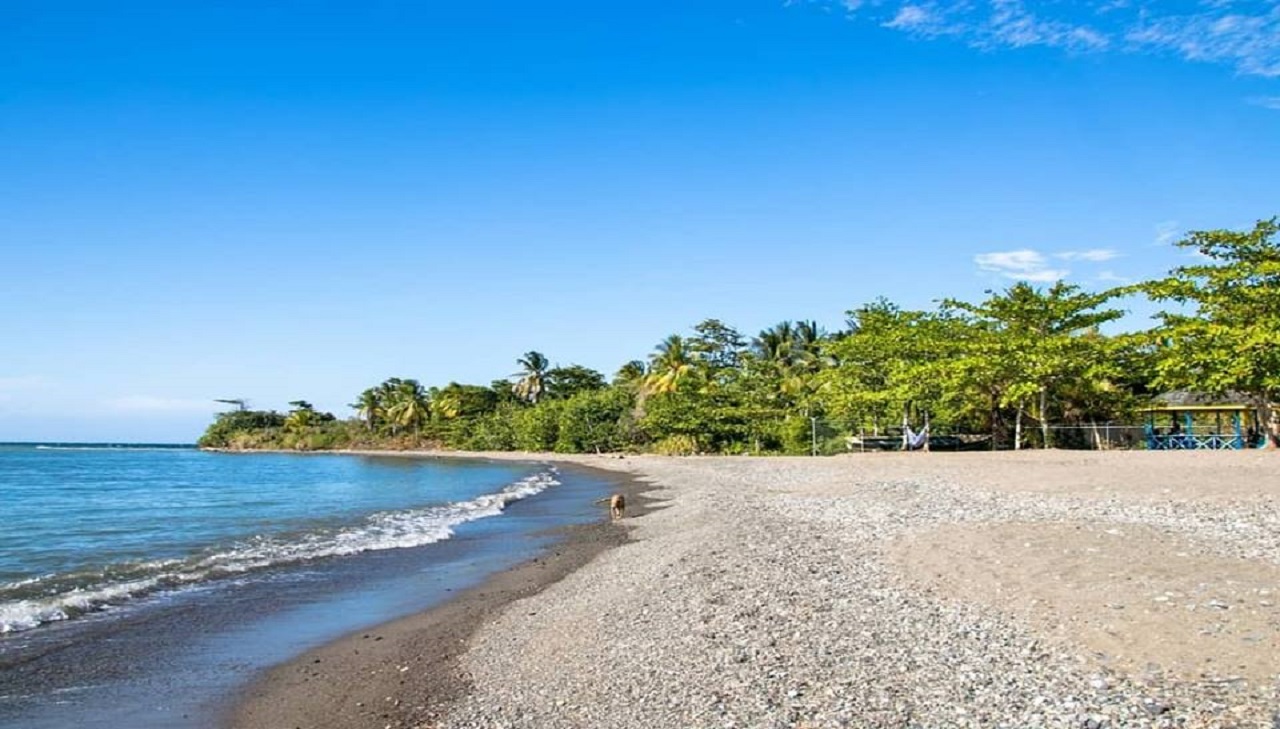 Marking Stone Beach has been upgraded by the Tourism Enhancement Fund (TEF) at a cost of $38.3 million. Photo via Ministry of Tourism's Facebook page.

The people of Annotto Bay, St Mary and surrounding communities now have a modern beach equipped with state-of the-art facilities to enjoy at their leisure.

Marking Stone Beach, which has been upgraded by the Tourism Enhancement Fund (TEF) at a cost of $38.3 million, was officially opened by Minister of Tourism Edmund Bartlett.

In upgrading the beach, he said a complete entertainment facility had been created making it an attraction in its own right with three gazebos, well-appointed restroom, parking facilities, a guard house, landscaping works and other improvements.

“We recognize that beaches are a great resource of tourism. In fact our scenic beaches attract a large number of domestic and inbound tourists. This is why we have ensured that the Tourism Enhancement Fund (TEF) has committed to transform one each in every parish into a quality recreational space,” Bartlett said.

Bartlett added that these beaches must operate at the highest and best international standards “and must be available to residents and visitors alike.”

To date, in addition to $38.3 million on Marking Stone Beach, the TEF has spent over $104 million on three other beaches in its overall beach development programme, with Lyssons Beach in St Thomas to be opened next having been upgraded at a cost of $49 million; Boston in Portland, $27.8 million and Burwood in Trelawny, $28 million. 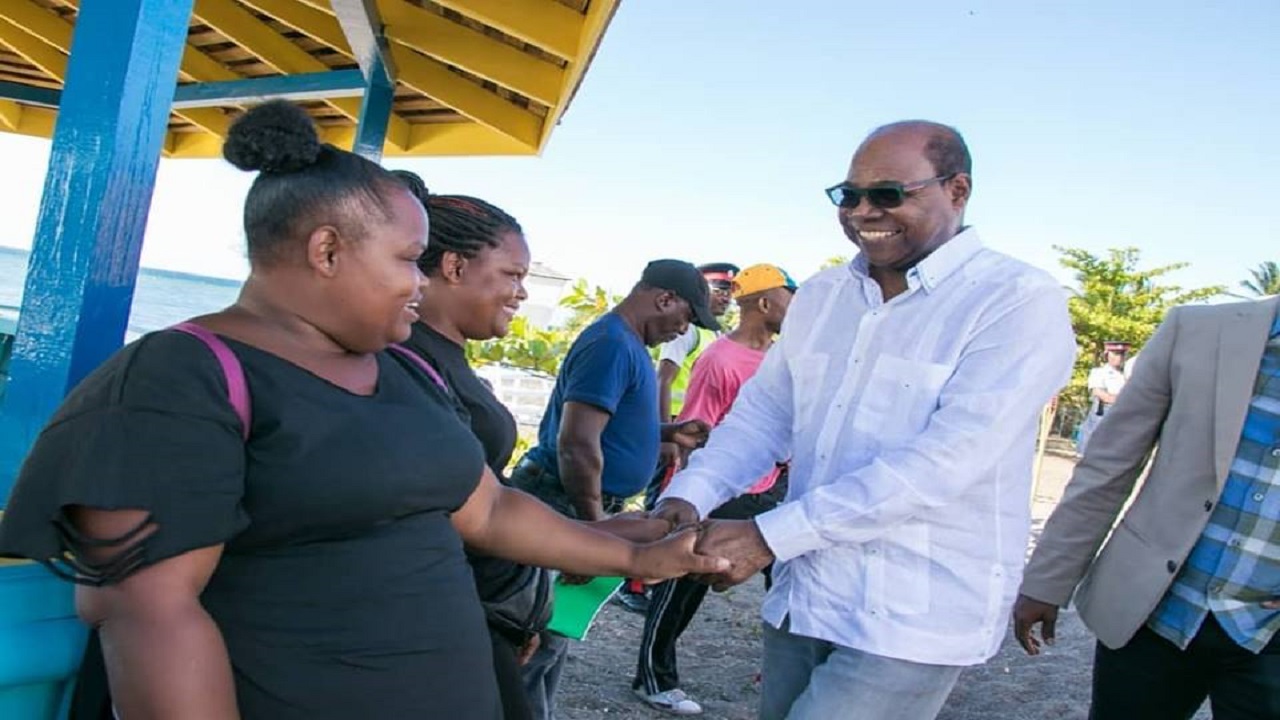 The minister said with the growth in tourism, the need for space to accommodate millions of tourists plus the local population could create tension as happens in some countries with over tourism. There was therefore the need to build new capacities to deal with expansion and growth of the industry to prevent friction over the occupation of space by an increasing population of tourist and locals combined.

“That is why we have to spend so much on expanding our beaches and to make sure that there are adequate beach and recreational facilities for the Jamaican people as well as for the tourists and it’s within that context that we are doing ten beaches this year across Jamaica,” he said.

Concurrently, he said, “We are also looking at what we call liveable and walkable spaces so the Ministry of Tourism is working with Housing Agency of Jamaica (HAJ), through TEF to improve the physical condition of a number of communities across the country so that Jamaicans working in the industry won’t leave wonderful hotels and go to less than acceptable places to live in.”

TPDCO and NEPA partner to aid compliance in Treasure Beach