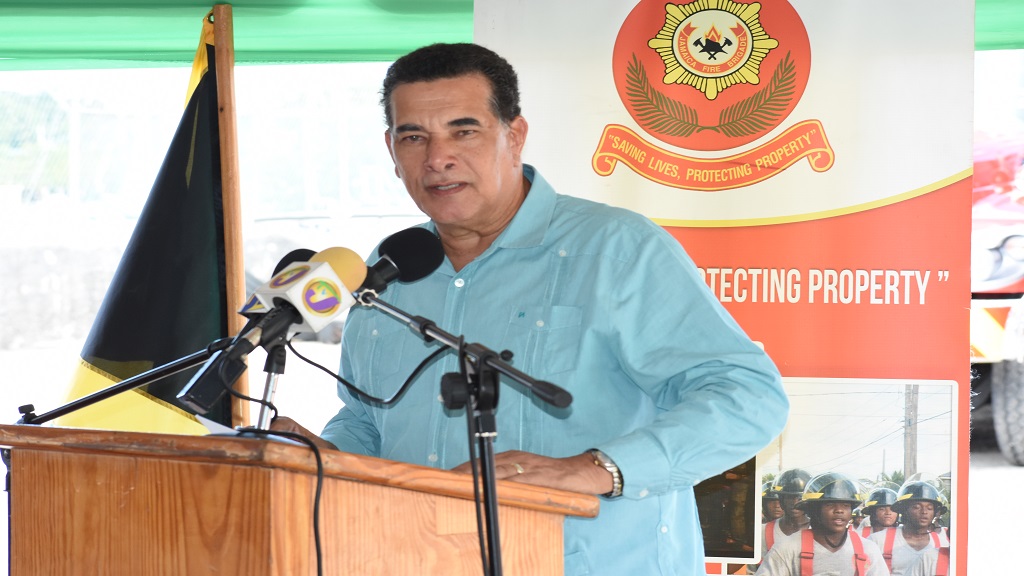 Montego Bay Mayor, Homer Davis, is proclaiming that the nearly 1,000 additional members of the security forces who are to be based in St James after the state of emergency there expires at the end of January, will ensure the safety and security of residents of the parish.

Davis was making reference to the 700 members of the Second Battalion of the Jamaica Defence Force (JCF) who are to be housed at a camp under construction near Flanker in Montego Bay, and a soon-to-be-erected facility on Montego Hills to house some 250 police personnel.

He was speaking at the Western Parks and Markets official opening of the Cambridge garbage holding area on Friday.

"Up in Montego Hills, land has been cleared for the construction of a new police barracks up there to house some 250 policemen. So the Government is seeing St James as a parish that will get the necessary attention (as) it relates to security. They will not leave us alone,” said Davis.

“Right now the 2JR from the Jamaica Defence Force, they are now completing a barracks out in the Flanker area, across from the airport, and that barracks is to accommodate some 700 JDF soldiers to respond to any eventualities in the parishes of Trelawny, St James, Hanover and Westmoreland," the mayor added.

He was speaking at the Western Parks and Market official opening of the Cambridge garbage holding area on Friday.