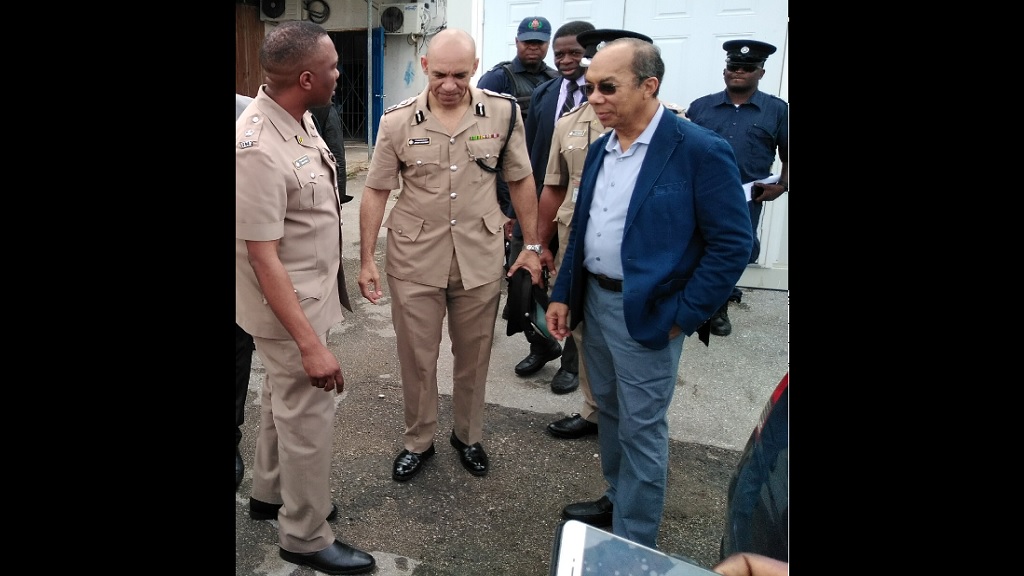 The St James police have called on the local Chinese business community for their continued support while at the same time reassuring them that the police are working assiduously to fortify the environment in which they do business.

"I want to give to you, as business people, the reassurance to carry out your business. Remain calm and continue to support the police as we make the environment safer for you to do business," stated Superintendent Vernon Ellis, head of the St James Police Division.

He was speaking at the annual meeting and celebrations of the Fujian Association of Jamaica, which was attended by Chinese Ambassador Tian Qi in Montego Bay recently.

The superintendent was apparently making reference to a brazen attack on Sunday, March 10, by heavily armed robbers along Jarrett Street in Montego Bay. The gunmen intercepted and shot up two motor vehicles, a minibus transporting money for a local Chinese businessman, and a car with two men providing security escort.

The M-16 toting gunmen shot and killed the driver of the minibus and the two occupants of the Hawkeye security company vehicle, one fatally, before making off with some $3 million in cash and cheques. However, the businessman managed to escape unhurt.

Superintendent Ellis told the gathering that the police are also using technology to produce a safer surrounding for business operations.

"We are not at the stage where we are a smart city as China is, but we are heading there," Superintendent Ellis remarked.

"Now, we must say to you, while we are growing quickly, we are adopting quite a few areas of technology to make the commercial space safer with the advanced layout of our closed-circuit television throughout the entire city of Montego Bay," he added.