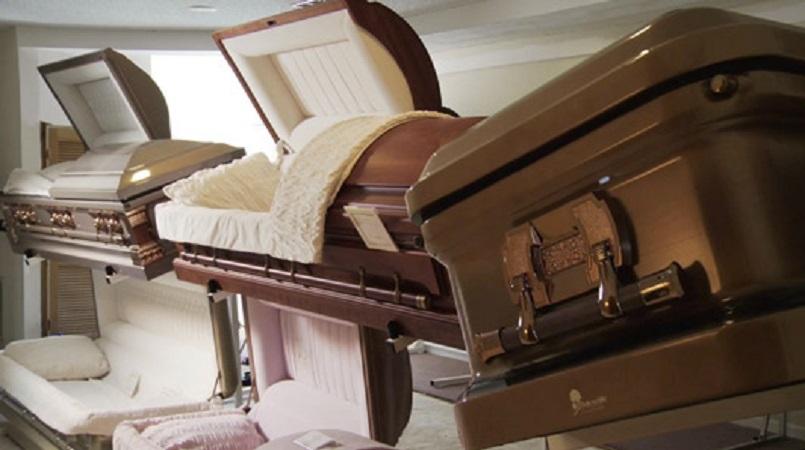 The police high command has launched an investigation to determine the veracity of reports that criminals in St James are using caskets to smuggle their way out of the parish that has been under heavy police and military lock down.

The shocking claim was made in a voice note circulating on social media.

In the message, a female voice can be heard stating that gangsters have been hiding among dead bodies being transported by funeral homes out of the parish that is now under a state of emergency. She even claimed that members of the military intercepted one gang member who was trying to escape from the parish in that manner.

However, Inspector Dian Bartley of the Jamaica Constabulary Force's (JCF) Corporate Communication Unit, in response to a Loop News query, said there was no information to support the claim.

Still, she noted that law enforcement officials are not disregarding the information and would investigate the matter.

“Having checked my sources both internally and externally, there is no such information to suggest anything like what the voice note is alluding to. However, we will not disregard the contents as somewhere therein lies information,” Bartley said.

She added, “Intel from both military and police are combing through the info.”

Since the state of public emergency in St James, which government later renamed to enhanced security measures, more than 200 persons have been taken into custody for questioning.

Several firearms and ammunition have also been seized during the series of operations to clamp down on criminals who have been wreaking havoc in that section of the island.

The names of more than 20 persons of interest and wanted individuals have also been released. Several of the persons identified have turned themselves in to the authorities but there are others who remain on the run.