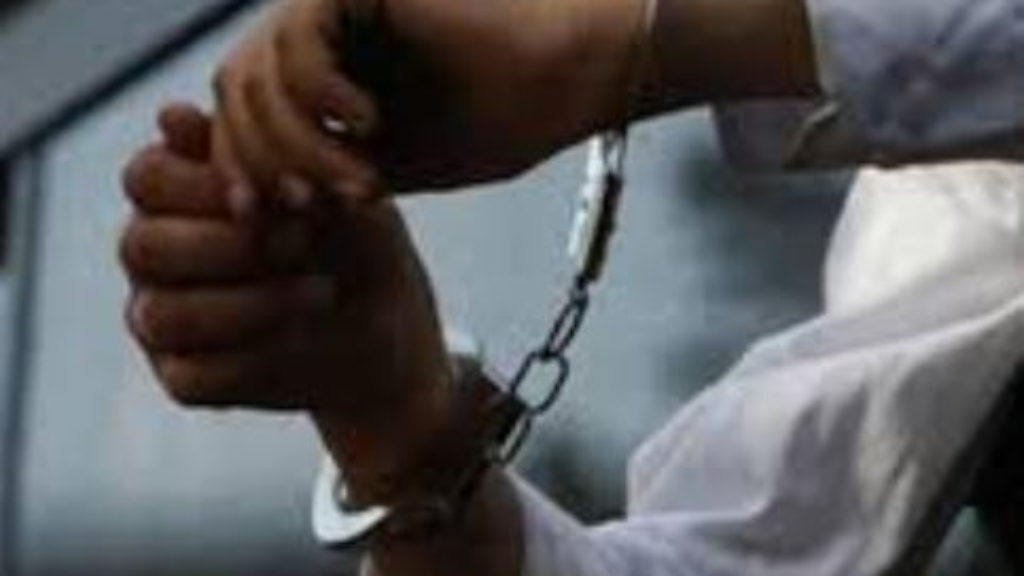 A policeman from the St James division has been arrested on lotto scamming-related charges.

Constable Derrol Williams was arrested for Breaches of the Law Reform (Fraudulent Transaction) (Special Provisions) Act, the Customs Act and the Firearms Act on Wednesday, January 9.

He was charged with the following offences after a ruling on the matter was made by the Director of Public Prosecutions (DPP):

• Causing the transport of cash into Jamaica exceeding the sum of US$10,000

• Causing a false declaration to be made to Customs

• Illegal possession of a firearm

Reports from the Anti-Lottery Scam Task Force are that about 12:35 p.m. on Wednesday, December 27, 2017, an alleged associate of Constable Williams arrived at the Sangster International Airport (SIA) on a flight from Orlando International Airport in the United States. During a search of the associate’s luggage by Customs officers, over US$14,000 was found and seized.

Further investigations led to a search of the associate’s phone, which revealed conversations with Constable Williams, with copies of receipts from a remittance agency and approximately 10 pictures of credit cards on the instrument.

A subsequent search of a premises occupied by Williams resulted in the seizure of an illegal firearm and several lead sheets with identity information relative to several persons living overseas.

A file was subsequently prepared and submitted to the Office of the Director of Public Prosecutions for a ruling.