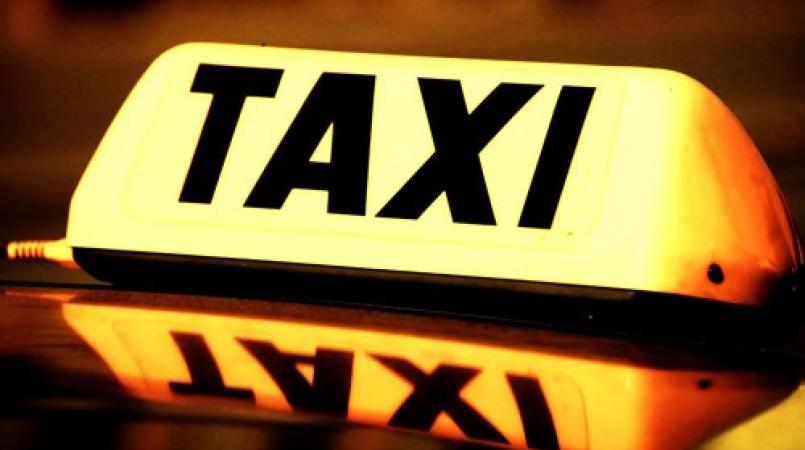 The St James police are investigating the murder of a taxi operator who was shot dead by unknown assailants as he washed his cab in his community on Tuesday night.

The deceased has been identified as 33-year-old Clive Brown, otherwise called ‘Big Pants’, of Bottom Road, Norwood in St James.

Reports from the Montego Bay police are that about 7:40 p.m., Brown was washing his motorcar when he was pounced upon by unknown men who opened gunfire at him, hitting him to the upper body.

The police were summoned and on their arrival, Brown was seen lying on the roadway with several gunshot wounds, in a pool of blood.

He was taken to the Cornwall Regional Hospital, where he was pronounced dead.

The killing of Brown raised the murder figure in the parish to 43 since the start of the year.

Recently, concerns have been raised by stakeholders in St James that since the lifting of the state of emergency (SOE) in the parish in January, murders there have been trending upwards.

The SOE was credited with stemming the bloodshed in the parish over a one-year period.

But the initiative which needed a two-thirds majority support in the House of Representatives, was discontinued after the Opposition People's National Party (PNP), citing human rights abuses, withdrew its continued support.