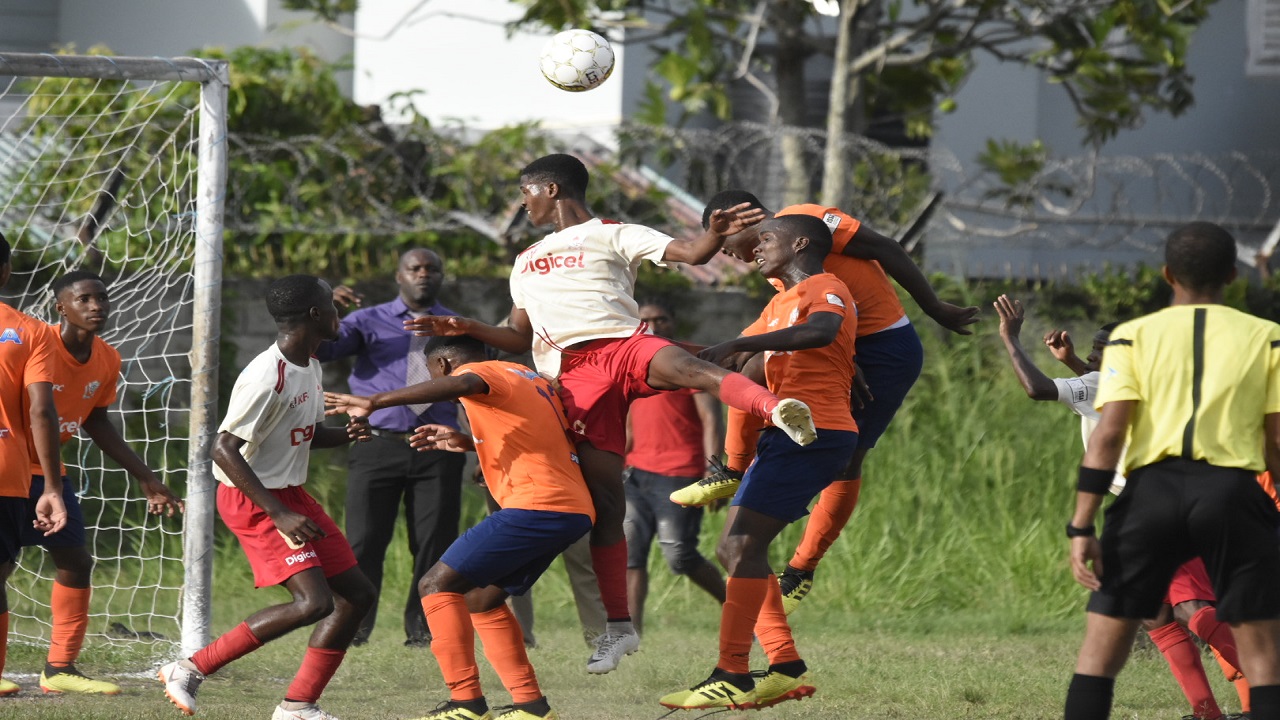 St Jago High will try to become the 13th of 14 automatic qualifiers for the second round of the 2018 ISSA/Digicel Manning Cup football competition on Match Day 20 on Tuesday.

St Jago High will join the list of automatic qualifiers if they are able to secure a point against the visiting Bridgeport High in their Group D return leg match at Prison Oval in Spanish Town.

With two set of matches remaining in the group, Denham Town High (20 points from eight games) have already secured their spot and second-place St Jago High, a point behind, are well positioned to join them.

St Jago High will enter the match against Bridgeport High as big favourites after blanking the Portmore-based school 3-0 at Dunbeholden on September 24.

Bridgeport High, which won the Manning Cup in 2001 and 2006, are in fourth position on six points from seven games and are also out of contention for one of the two spots available for two best third place teams.

Meanwhile, last year's beaten finalists St Andrew Technical High School (STATHS), Cumberland High and Tarrant High are the other teams in contention to complete the list of automatic qualifiers for the second round.

All three teams are from Group A were St George's College (23 points from nine games) have secured their spot. STATHS (second place with 16 points) and Cumberland (third place with 14 points) have two outstanding games, while fourth place Tarrant High (fourth place with seven points) have three remaining games but their chance of progressing are very slim.

Group A will not be in action on the day.

TUESDAY'S SCHEDULE (ALL games will kick off at 3:30 pm and home teams named first).