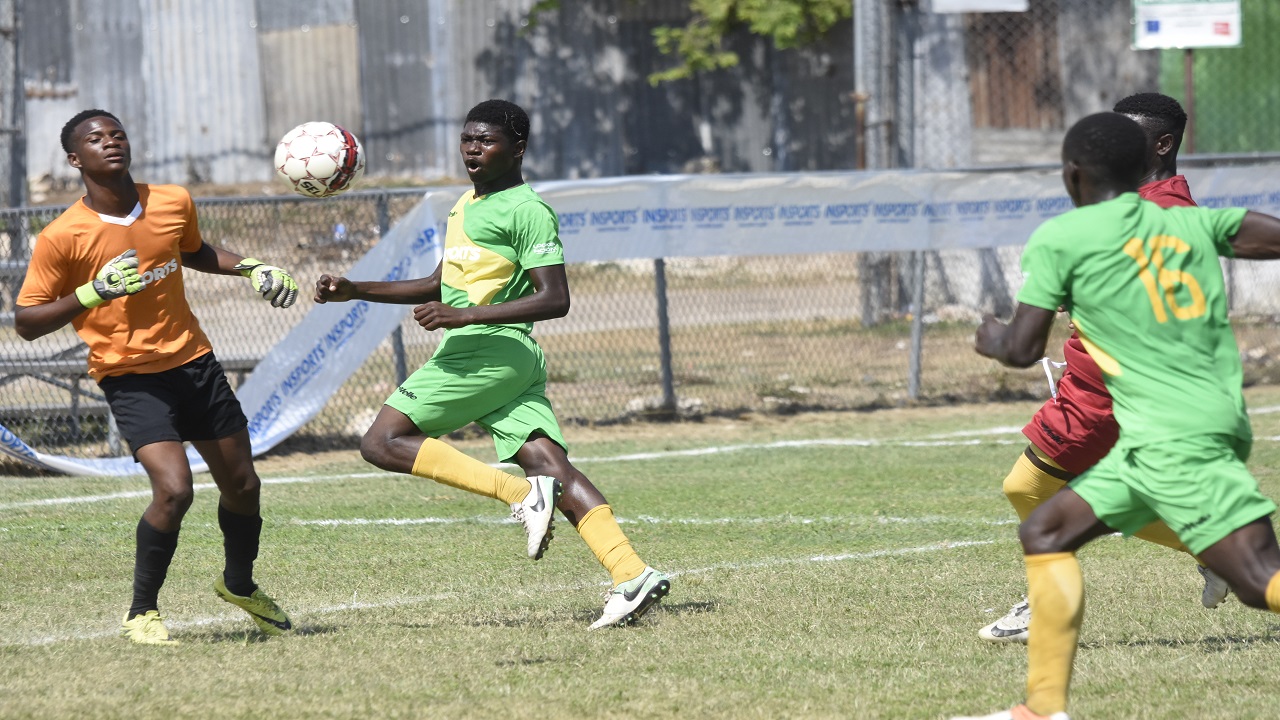 With a high percentage of players returning, the coaching staff is expecting the St Catherine-based school to improve on last season when it failed to get out of the preliminary round.

Head coach Dwayne Peters said the players returning from last season should have enough experience to lead the school out of the preliminary round. 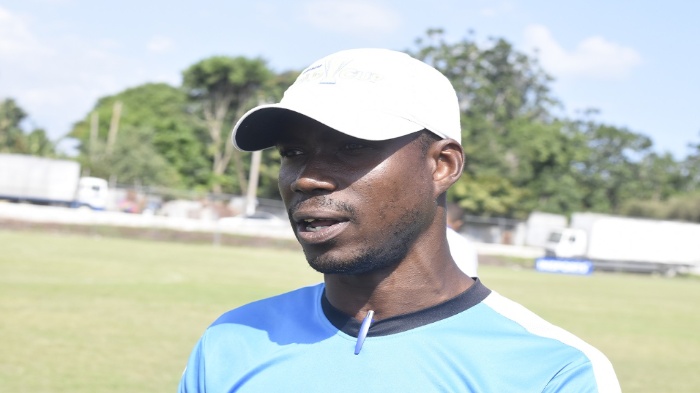 The school received a big boost during the summer with a third-place finish at the annual INSPORTS Challenge Cup.

Peters said the competition served him well, despite not being able to use all the players that were training over the summer, as it allowed him to assess other players. Schools in the INSPORTS Challenge Cup can only use players that were enrolled in the institution, before the summer break.

Peters said, “this preseason, the Challenge Cup helps us a lot because we were able to use some of our second-string players to express themselves.” 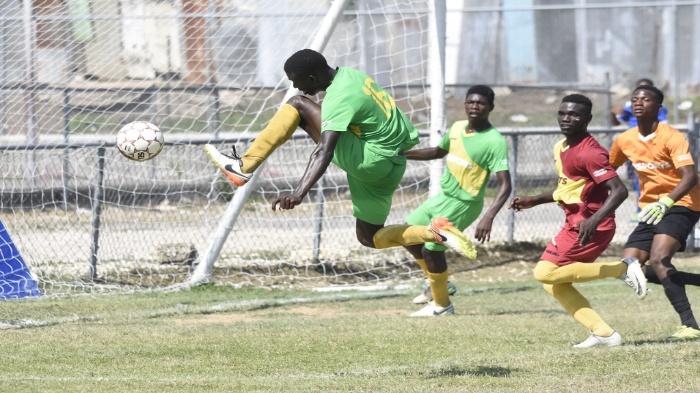