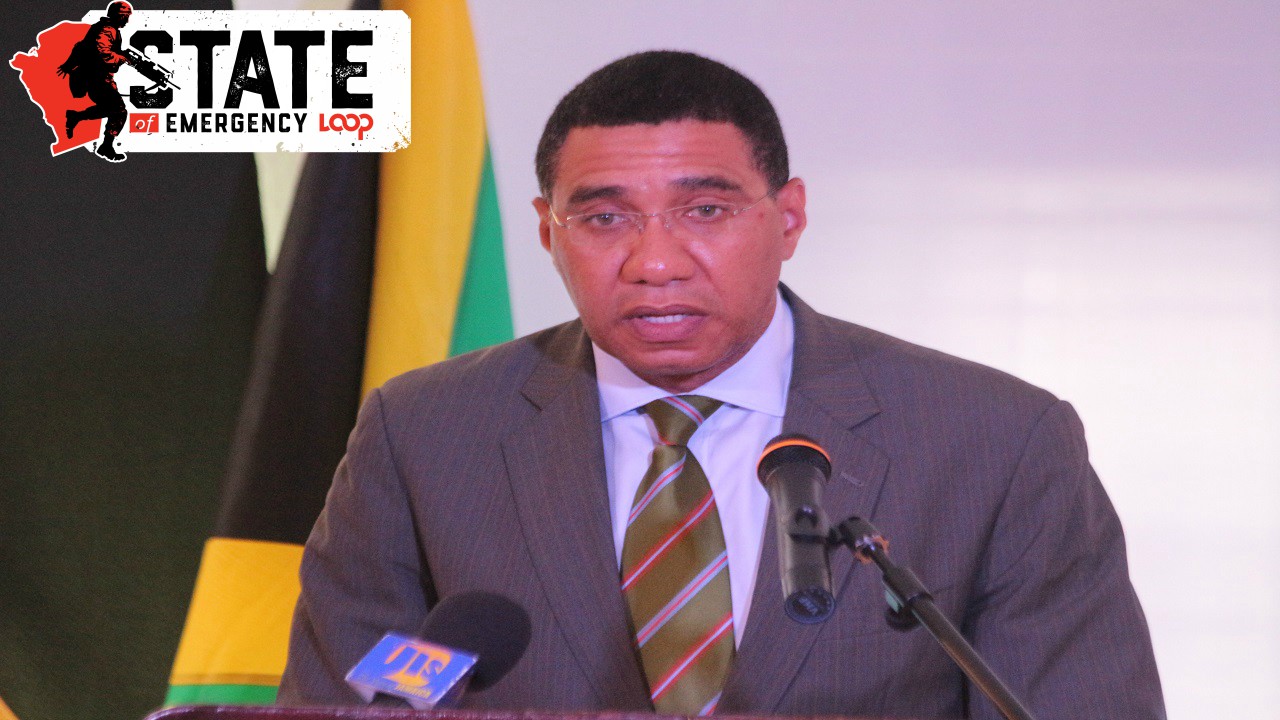 The St Catherine North Police Division is now under a state of public emergency. The announcement was made on Sunday by Prime Minister Andrew Holness at Jamaica House.

Operational details of the declaration were provided by Acting Commissioner of Police, Clifford Blake, and Major General Rocky Meade, Chief of Defence Staff at the Jamaica Defence Force (JDF).

Blake outlining the crime statistics for the division, and Meade gave the boundaries and the areas that will be generally affected.

This is the second state of emergency for the island this year, as on January 18, one was announced for the parish of St James after an unprecedented 335 murders across the parish last year, and a string of brazen homicides in the capital city of Montego Bay, including two noticeable incidents just outside the Sangster International Airport.

According to Holness, during the period of what he described as ‘a state of enhanced security measures’, the security forces will have extraordinary powers, and some rights of the citizens will be suspended.

He, however, cautioned security personnel that arbitrary use of these powers will not be tolerated.

The prime minister said the security forces are expected to treat the citizens with due respect while protecting the dignity and safety of the same residents.

Holness indicated that the security forces will have the power to search premises and vehicles, curtail the operating hours of businesses, gain access to places, and detain persons, without warrants.

He outlined that there will be joint static and mobile security presence in the areas within the boundaries of the state of emergency.