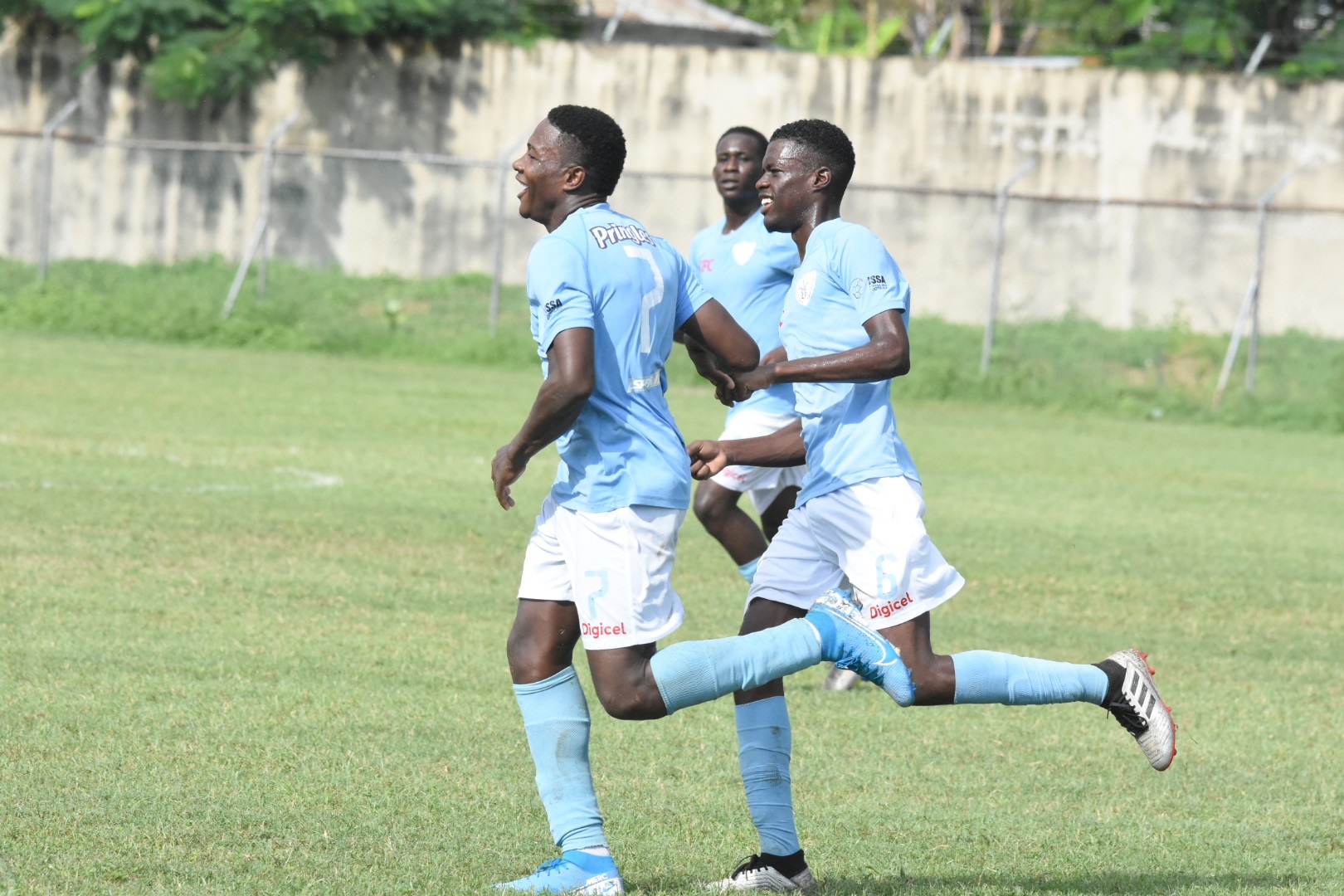 St Catherine High and Jonathan Grant High have secured their spots in the quarter-finals of the 2019 ISSA/Digicel Walker Cup knockout competition following first-round action on Thursday at Prison Oval in Spanish Town.

The Anthony Patrick-coached St Catherine team booked its place by defeating Holy Trinity 2-1 in the first match of the doubleheader, while in the second game, Jonathan Grant edged Eltham High 1-0.

In the curtain-raiser, St Catherine High had to come from behind for the victory after Kevaughn Rickets had put Holy Trinity High ahead with a 39th-minute strike from inside the 18-yard box.

St Catherine High got the equaliser in the 58th minute through Javaughn Cole who beat the goalkeeper at the far post after he was set up by Assanie Brown from a corner kick.

Brown then added his name to the scoresheet in the 64th minute to hand St Catherine High the victory.

In the second game of the doubleheader, Jaheim Jones got the all-important goal for Jonathan Grant in the 17th minute when he hammered home 30-yard free-kick past Eltham High's goalkeeper Towayne Smith in an all Spanish Town-based schools match up.

The competition continues on Friday with another doubleheader at Prison Oval.

St Jago High and Mona High will contest the first game at 1:00 pm while defending champions Hydel High and Vauxhall High will face off in the second game.

The Walker Cup first round comprises all teams knocked out in the Round of 16 home-and-away second round tie of the Manning Cup involving in a playoff. The playoff winners will match up in a subsequent round with the third and fourth place teams in each of the two Manning Cup quarterfinal groups for four matchups on Friday, November 15. The winners of each of those games will qualify for the semi-finals on Tuesday, November 19. The two semi-final winners will contest the final on Saturday, November 30.