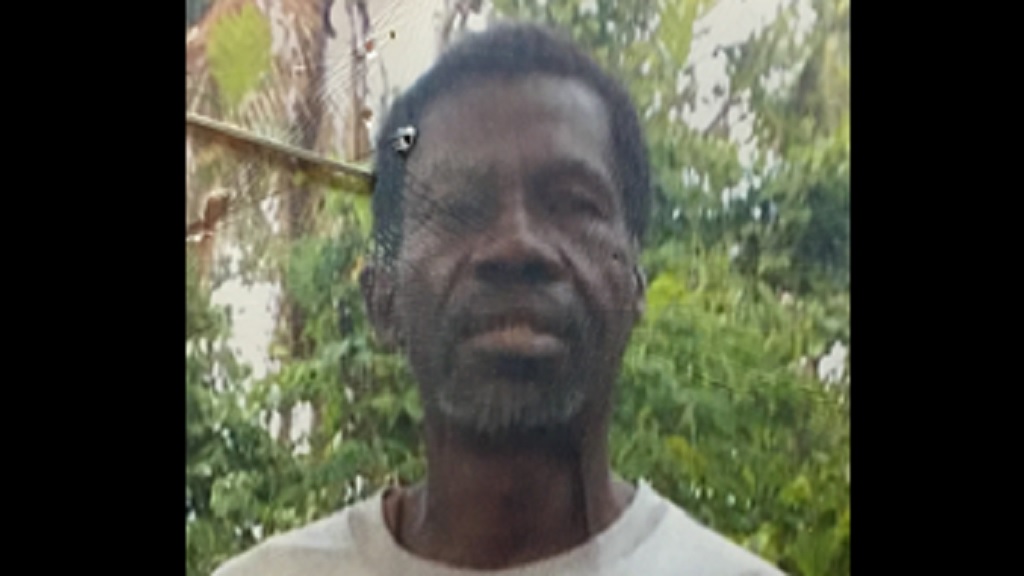 The police are renewing their appeal for the public’s assistance in locating 51-year-old Eli Barton, a farmer of Cedar Valley, Sligoville in St Catherine, who has been missing since August 2017, based on a report from the Corporate Communications Unit (CCU) of the Jamaica Constabulary Force (JCF).

Barton is of dark complexion, slim built, and is about 168 centimetres(five feet six inches) tall.

Reports from the Spanish Town police are that Barton left home and has not been seen or heard from since.

His mode of dress at the time he went missing is unknown.

Barton was known to frequent the Homestead, Tawes Pen, Ellerslie Pen, Featherbed Lane and Sligoville areas, all in St Catherine.

Anyone knowing the whereabouts of Eli Barton is being asked to contact the Spanish Town police at 876-984-2305, the police 119 emergency number, or the nearest police station.