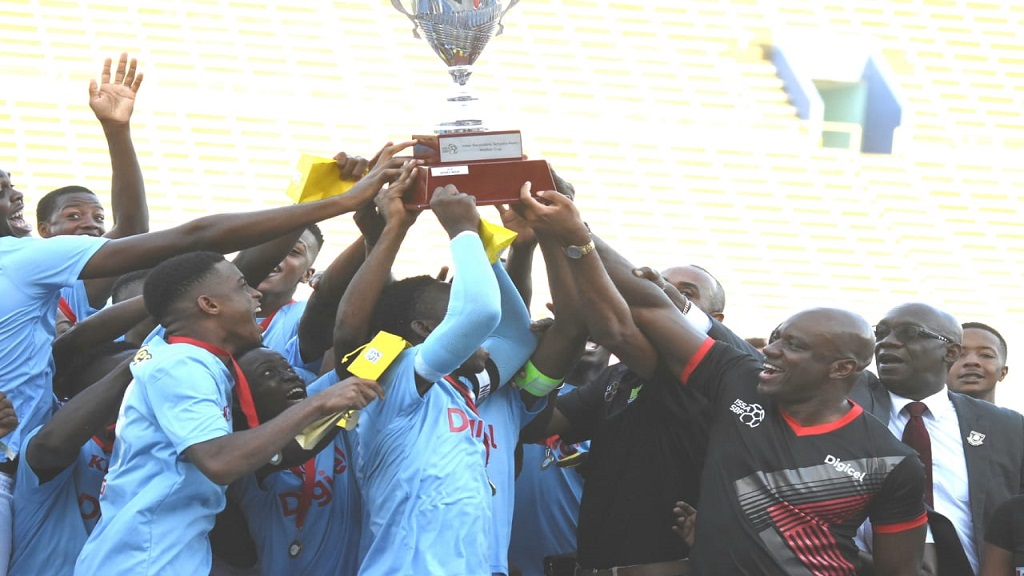 A double strike from Assanie Brown handed St Catherine High their first football title as they defeated Excelsior High 3-2 in the 2019 ISSA/Digicel Walker Cup knockout final at the National Stadium on Friday.

Jhevan Smith handed Excelsior High a flying start in the 29th minute when he sliced home a ball from inside the six-yard, which was floated inside from the corner post.

St Catherine High kept their heads after the opening goal and came to life in the 36th minute when Kamall Davis fired home from just inside the 18-yard box to level the scores at 1-1.

Following  Davis' equalising goal, St Catherine High then put Excelsior High under real pressure in the latter stages of the half with two goals in six minutes from Brown. The first goal from Brown was a slice of luck as a ball bounced off a defender into his path and he made no mistake from just outside the six-yard box in the 39th minute.

Brown sealed his double on the stroke of half-time.

Excelsior put themselves back into contention when Smith scored a second goal from the penalty spot in the 79th minute to cut the deficit.

The Walker Cup has lost its importance since last season because of a change in format, which denied the top four teams in the Manning Cup competition from competing.