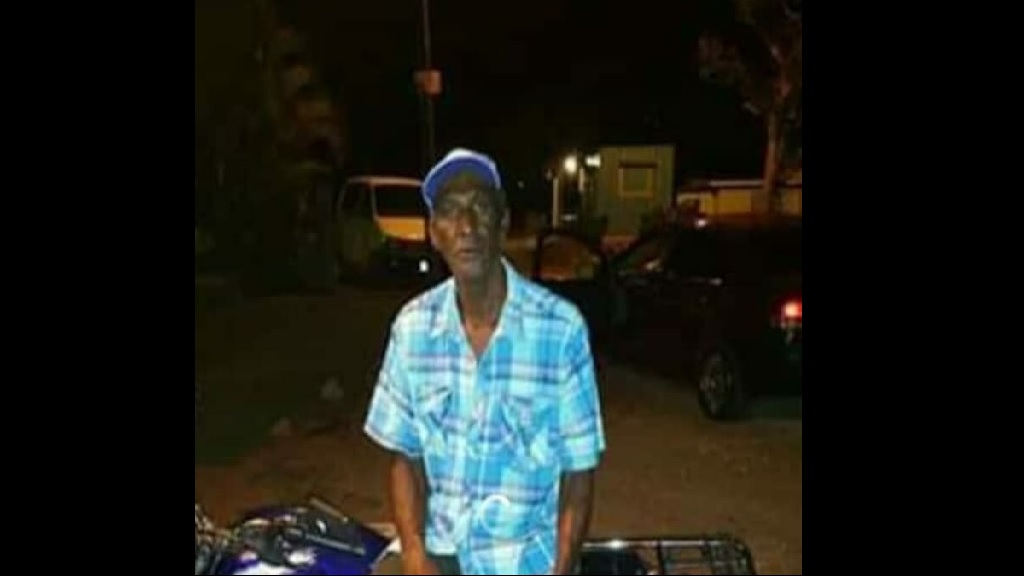 Lloyd Smith... stabbed multiple times, reportedly by his daughter, during an altercation between the two.

The St Ann police have charged a woman with the murder of her elderly father after he succumbed to stab wounds reportedly inflicted by her during a dispute more than a week before.

Nineteen-year-old Annarickaye Smith was charged on Thursday night with the killing of 62-year-old Lloyd Smith, a mason of Alexandria, St Ann.

The senior citizen, who was admitted in intensive care at the St Ann's Bay Hospital, died on Monday night.

The teenager is to appear in the St Ann Parish Court next week, when the case will be mentioned.

Allegations are that sometime after 4:00 p.m. on Sunday, November 11, Smith and his daughter had an argument, which later escalated.

During the altercation, the woman allegedly used a knife to stab Smith several times to his body, including to his head.

She later fled the scene, but turned herself in to investigators three days after the incident.

Meanwhile, Smith, who had been hospitalised since the incident, died on Monday after his condition deteriorated.