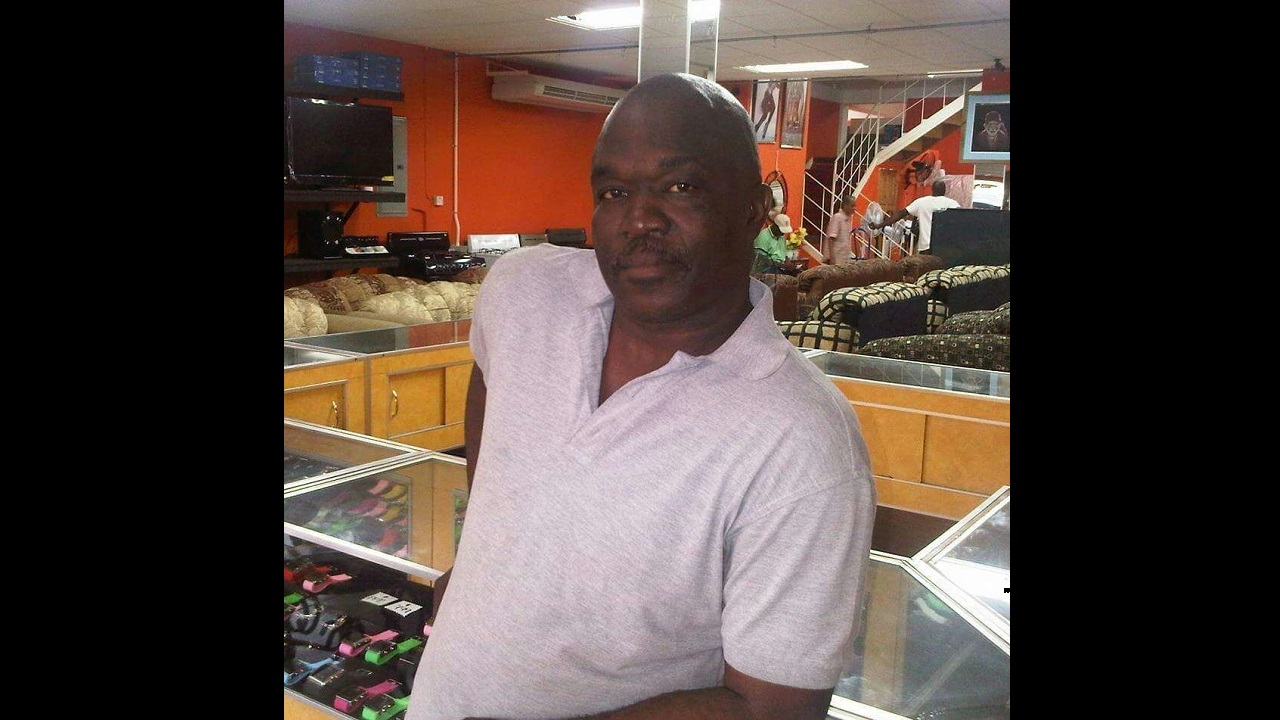 The St Ann police are now mourning the death of one of their own as a police corporal was found with what appeared to be a self-inflicted bullet wound at his home in Exchange in the parish on Sunday evening.

The deceased has been identified as Corporal Huie Green of the Claremont police station. Green is said to have been in his fifties.

Initial reports are that at 7 pm, residents heard a gunshot coming from the corporal’s home in a section of Exchange.

The police were summoned and, upon their arrival, Green was found in a pool of blood, along with his firearm and a note reportedly beside him.

He was taken to the hospital, where was pronounced dead.

A police officer and friend of the deceased cop described him as a “humble man.”

“Right now my mind is not here. I can’t tell you why he would do this. Is a humble and jovial man. Him always a run him jokes. Me just waiting to hear the outcome of the investigations,” said the officer, who wished for his name not to be disclosed.

The police say that the case is at this time being investigated as a suspected suicide.

Post-mortem on doctor’s body fails to rule out suicide