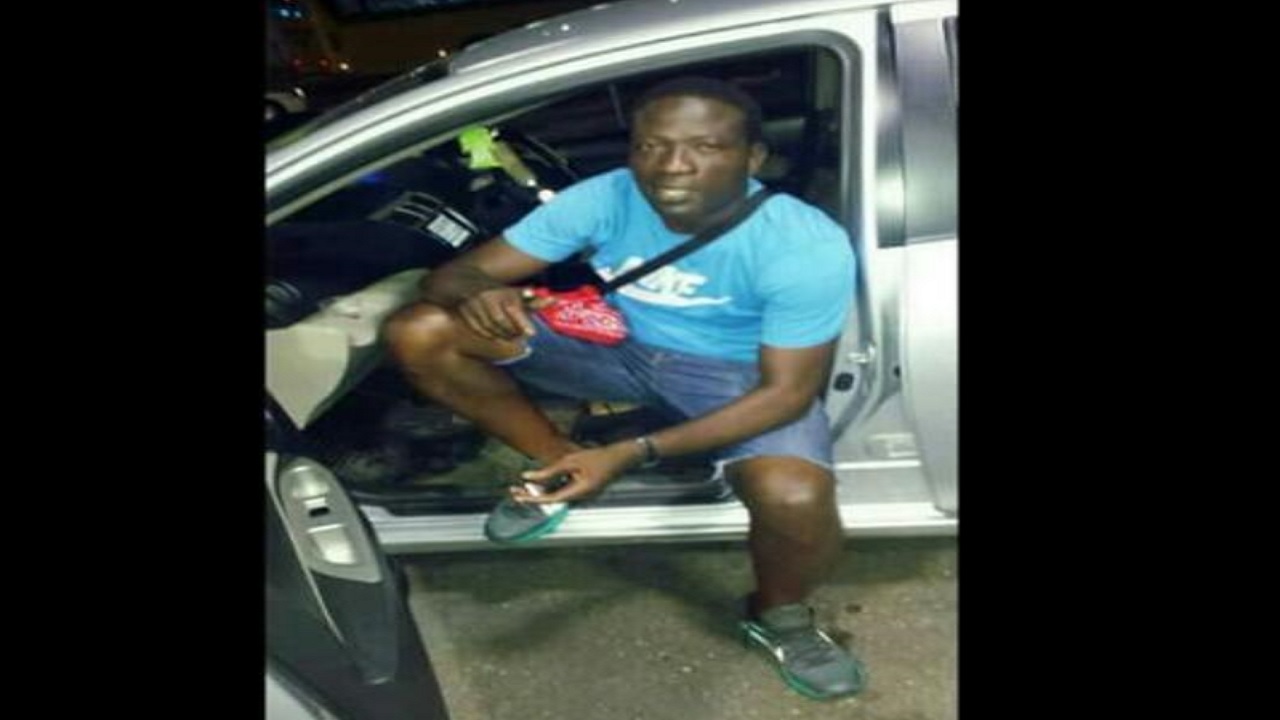 Several taxi drivers who ply the Half-Way Tree to Duhaney Park route in St Andrew on Friday staged a protest over the killing of one of their colleagues by gunmen on Thursday night.

The taxi operator, Christopher Palmer, was shot dead by men who boarded his vehicle as passengers.

Reports from the Constant Spring police are that about 8:30 p.m., Palmer, who police believe operated a 'robot taxi', picked up two male passengers near the intersection of Molynes Road and Washington Boulevard.

Shortly after, shots were heard and his body was reportedly thrown from his vehicle near Lindsay Crescent.

The killers then drove away the vehicle.

The motorcar belonging to the taxi operator was later found on Maxfield Avenue, also in St Andrew.

Following the news, taxi operators stayed off the job for several hours to protest, and to voice their feelings about deadly the attack.

The drivers carried out the protest under the watchful eyes of the police.