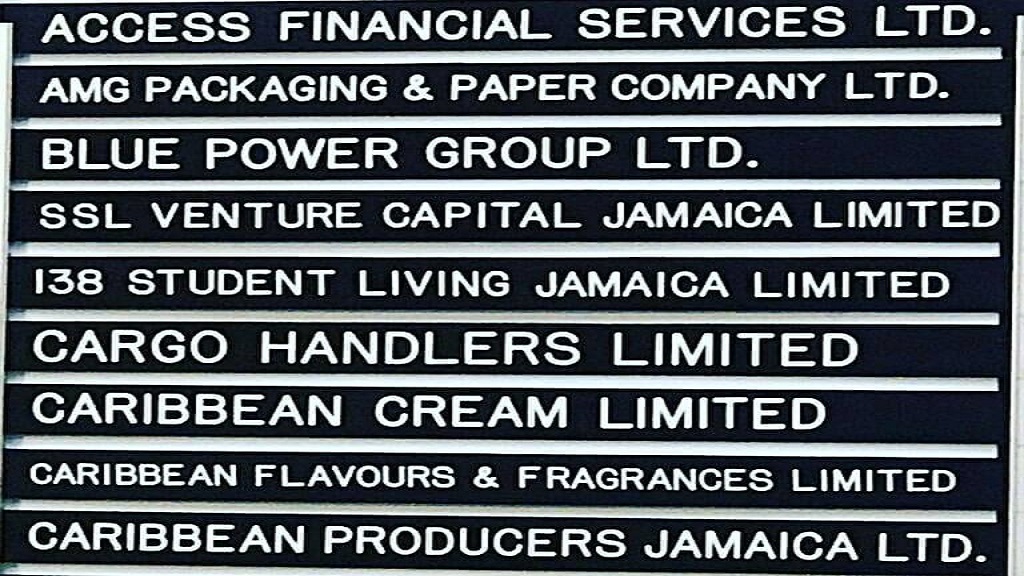 The stock resumed trading on the Jamaica Stock Exchange (JSE) last Thursday after a two-month hiatus, with an initial market capitalization of $644 million before closing the week at $540 million. In terms of stock price movement, it lost one cent on Thursday and 25 cents on Friday to close at $1.35.

Investors were more interested in SSL trading than other falling stocks. That’s because no one knew when it would resume trading.

SSL requested a suspension of trading from mid-July to mid-August, to allow the company to formalize accounting of its associated companies. The company missed its mid-August timeline but resumed trading on Thursday, a day after SSL released June quarterly financials and indicated that its auditor Baker Tilly Lafayette found no concerns with its financials.

Previously, Baker Tilly avoided giving an opinion on the company’s’ audited results due to what it described as insufficient information on its subsidiary companies.

Overall Market activity resulted from trading in 110 stocks of which 35 advanced, 41 declined and 34 traded firm.