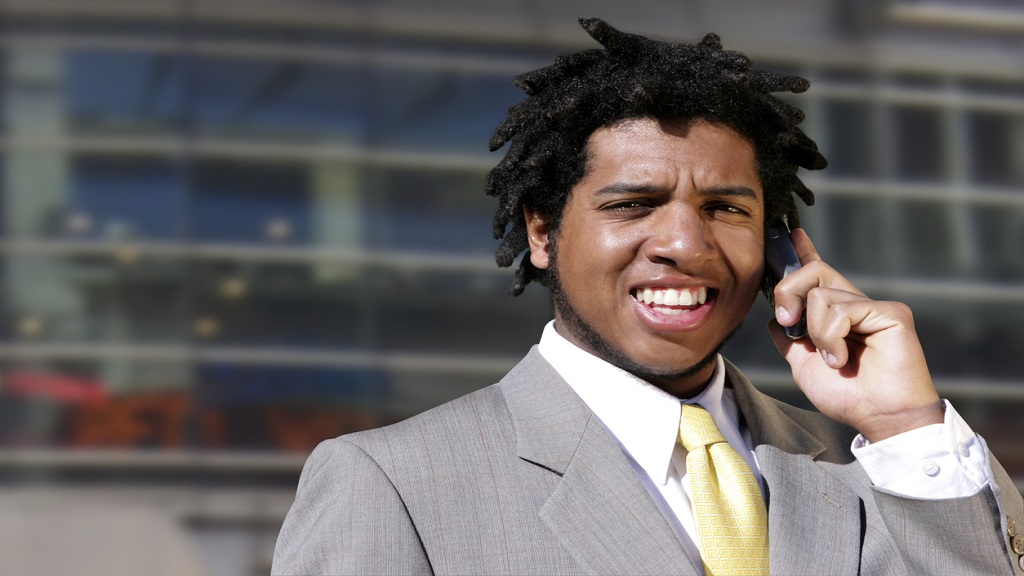 iStock photo of a professional in dreadlocks.

Days after the Supreme Court ruled in favour of a school that demanded a student cut her dreadlocks in order to attend classes, a local financial institution says it has implemented a "cultural restructuring exercise" to shift away from "old-fashioned mindsets" prevalent in Jamaica's business community.

“The SSL Group is focused on being at the forefront of the global financial space, and in 2020 Jamaican leaders cannot afford to be hung up on hairstyles and neckties. At SSL, we are in the business of wealth, not hairstyles. Throughout our Group we respect the cultural and spiritual significance of locs and Rastafari. Natural Afro-hair should never be a variable in a professional decision,” Harding said in a release.

His comments come amid a wider national discussion of the recent Supreme Court Ruling which would allow schools to deny students access based on their hairstyle.

“While I am not familiar with the intimate details of the case, I feel strongly that hair shouldn’t limit opportunity. No child should ever have their education limited because our society can’t get over colonial norms set in place 400 years ago,” Harding said. 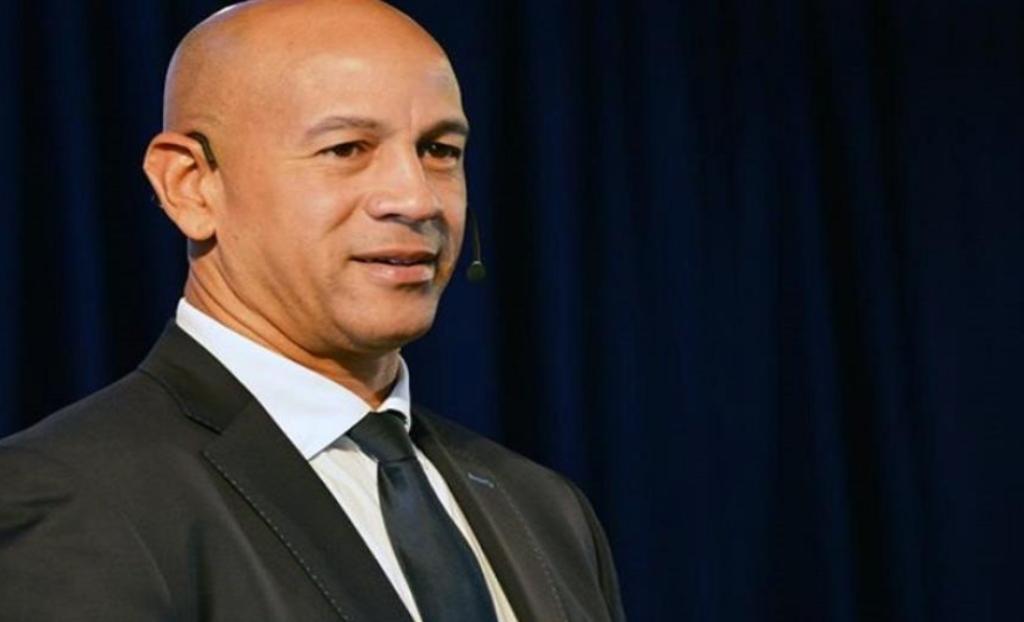 The SSL Group has undergone a series of cultural restructuring exercises over the last five months, shifting away from old-fashioned mindsets, he explained.

“Jamaican institutions across the board are several steps behind in an already evolved professional landscape. The first-world business community has thrived on informality since the 1980s, while Jamaica is holding on to ideals from the 1880s,” Harding said.

“Silicon Valley billionaires wear jeans and t-shirts. Conversely I’ve been in corporate leadership for decades and in 2020 some people are still fascinated that myself, and several of my team members have tattoos. We continue to enforce dress codes that neither match the business climate, nor our tropical climate.

"Recently a friend of mine lamented that she took her daughters to renew a government ID but they were denied entry because their blouses were sleeveless. In a world this advanced we cannot be in a mindset where shoulders are a crisis. Unnecessary bureaucracy has reached critical mass. We diminish our productivity by bogging ourselves down with formalities that are no longer relevant to the rest of the world,” Harding said.

The forward-thinking CEO notes that adopting a modern leadership approach creates positive spinoff benefits for businesses. Prior to the advent of COVID-19, SSL Group began examining a virtual work structure as part of a holistic paradigm shift. Changes include relaxed attire, such as blue jeans and Crocs footwear, for non-client facing personnel.

Harding shares that what started as quality of life improvement, resulted in the agility that he said placed SSL ahead of the pandemic curve as the first financial institution to roll out full staff working from home, several weeks before this became the norm.

“The SSL group hires the best, so we allow our expert team the breathing space and autonomy to problem solve and innovate on their own steam. In a time where world economies are crumbling it is mind-boggling that we still have businesses that are wasting time and energy on micromanaging desk hours and wardrobes," Harding said.

Sarah Meany, Director of Private Wealth at SSL added:  “Doing business around the globe means doing business around the clock, so the old 9-5 model isn’t sustainable. A minimum of three hours of work is lost getting dressed and commuting back and forth from work, plus the lunch 'hour' which realistically sucks up more than an hour.

"People also have lives and need to run errands. So, holding on to the eight-hour workday actually restricts productive capacity. When we realized this, we started exploring a virtual office," Meany continued. "Now our workload is spread more efficiently across a 24-hour period. Some team members became hyper productive at night, while others started their work earlier to get a jump on the markets. Re-imagining our way of work increased our professional passion and productivity went up over 100 per cent.”

With a global pandemic in full swing, consideration has also been given to wellness support.

“Although we have been operating remotely, there are days when the full SSL team connects at the office, not for a meeting but for a workout session with a personal trainer. This helps to strengthen our bodies and minds, while building up our immune systems as best we can. Socially-distanced outdoor exercise is part of our progressive leadership programme. We bolster the personal development of our team, so our clients receive peak service from sharp people," she said.

Changes at SSL also include placing a greater balance of women in decision making roles, the company said, noting it has women on all Group Boards and has women placed in senior leadership positions including Group CFO, Head of Fin-Tech, Operations Manager in the Group CEO’s office, Director of Private Wealth, and Head of Compliance.

“We ensure that women are a key part of our leadership, not just because they are women, but because they are qualified and frankly in many cases, they do a better job than men. The data backs it up.” said Harding.

McKinsey's 2018  report  on public companies entitled Delivering Through Diversity found that businesses in the top quartile for gender diversity have returns at 21 per cent above the industry mean. Meanwhile Credit Suisse's 2012 global analysis Gender Diversity and Corporate Performance found that companies having at least one female board member yield higher net income growth and higher return on equity than those without.

Harding is calling for a major shift in mindset across industries.

“In the post-pandemic world, the most important perspective to have is a global one. How businesses, governments and economies make it through is almost solely dependent on the quality of leadership in navigating the course," said Harding, adding "With COVID, global economies are simultaneously scrambling for limited resources, and as a young nation Jamaica is not yet self-sufficient. Our survival therefore depends on our ability to compete in the global market space, and all of that hinges on how we manage our people. We need fewer traditional 'bosses' and more progressive leaders.”