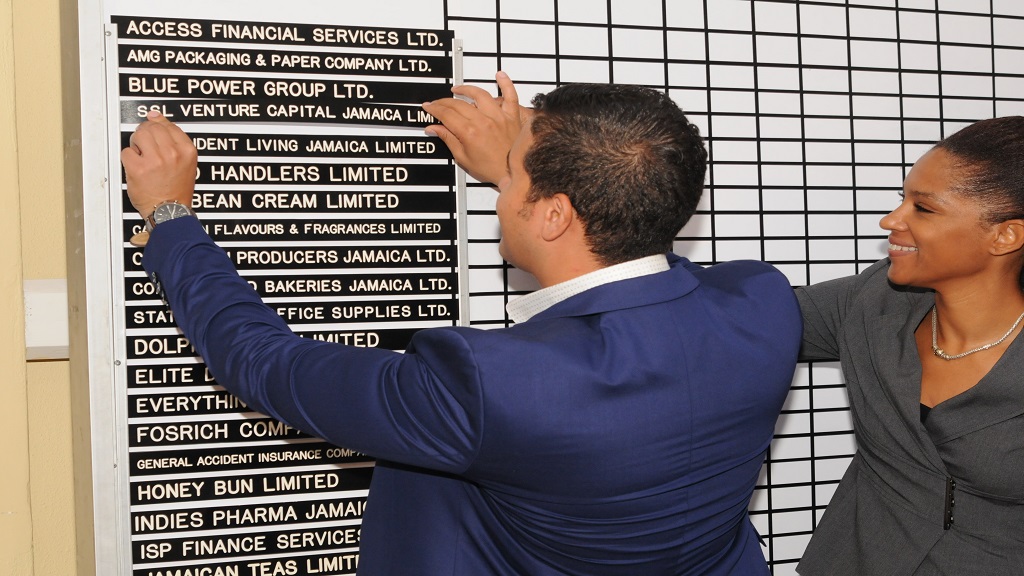 Stocks and Securities Limited (SSL) this week saw the resignations of its CEO Lamar Harris and Drew Gray, who heads its subsidiary, SSL Venture Capital.

The two executives served in their roles as CEO for less than a year. Harris, however, spent seven years at SSL in other capacities.

Harris, the SSL CEO, resigned to “pursue personal initiatives”, according to a statement obtained by Loop News on Thursday. 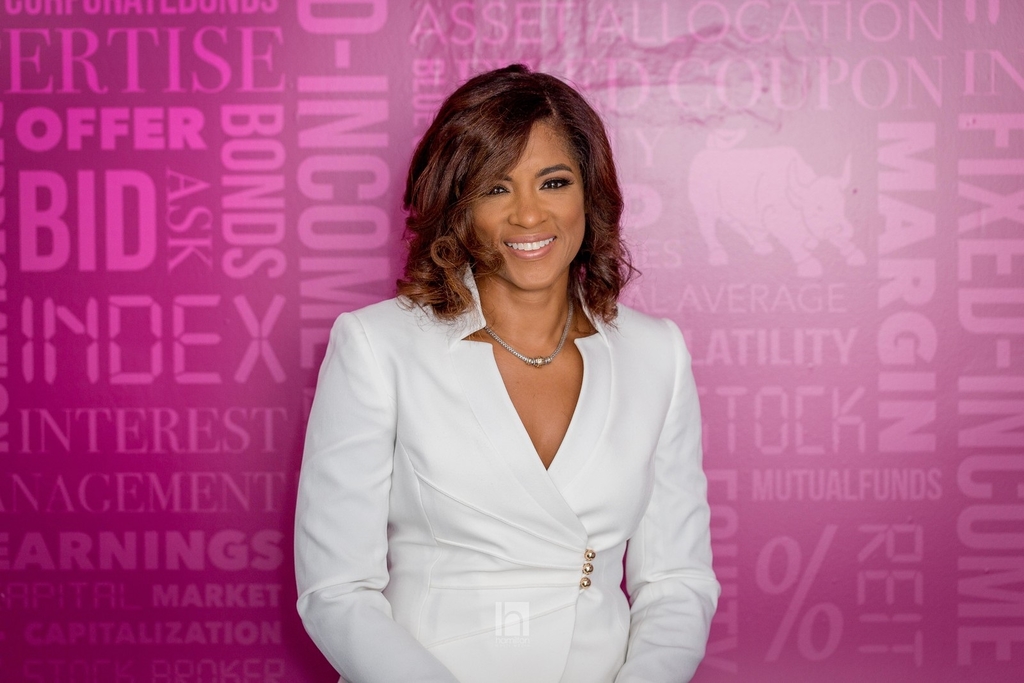 Meanwhile, Gray’s resignation was announced on Monday in a notice to the Jamaica Stock Exchange, which said he resigned to “pursue other personal interests.”

He will, however, continue to serve on the board of directors and the audit and remuneration committees of SSL Venture Capital. While Harris will continue to offer consultative services to the company, at the request of the board.

In June last year, Stocks & Securities initiated a reverse takeover of loss-making music publisher, C2W Music through SSL Venture Capital, which is used by the brokerage as a vehicle for investments.

The venture capital firm’s strategy is to invest in companies that promise revenue growth along with the ability to be publicly listed on the JSE, or sold to third parties throughout the Caribbean. 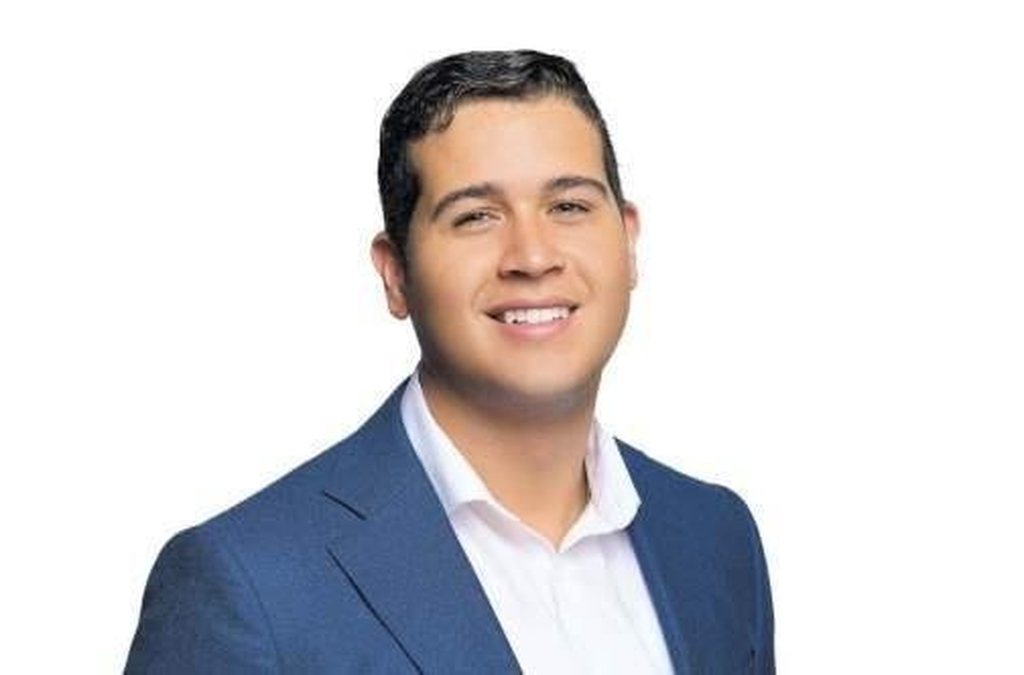 Gray previously worked for Scotiabank and at Gray's Pepper Products as manager for corporate stability and development and the Royal Bank of Canada in group risk management.

A lawyer by profession, Harris, previously served as general manager and VP of sales at SSL.

As CEO of SSL, she spearheaded a series of advancements and changes including cost control, compliance and policies and procedures, all with the mandate of creating a company versed in financial technology.

Lamar Harris takes over as CEO of Stocks and Securities