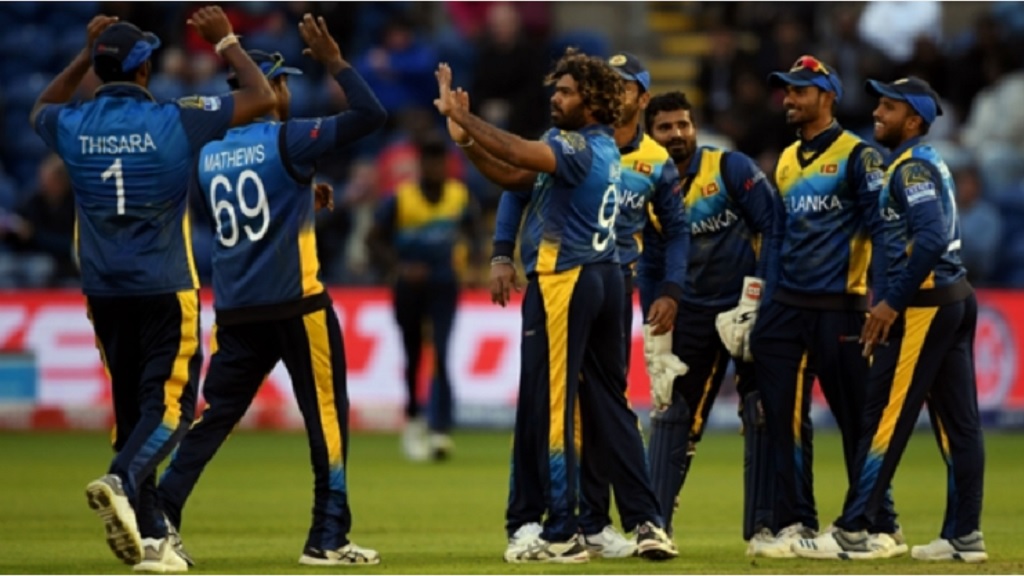 Sri Lanka will hope to finally take the field for a third time at the Cricket World Cup, needing to spring a surprise against holders Australia on Saturday to bolster their chances of progressing to the semi-finals.

Dimuth Karunaratne's men have completed just two of their four scheduled matches, having to settle for a share of the spoils after games with Pakistan and Bangladesh were abandoned without a ball bowled due to rain.

Robbed of those opportunities to gain momentum, they now face the daunting task of taking on Australia, who have garnered six points from their first four contests.

A Sri Lanka win at The Oval would move them level with the defending champions but the omens are not good. Sri Lanka have won just two of the nine World Cup matches between the sides.

Australia also won the last ODI series these teams contested, claiming a 4-1 triumph in Sri Lanka back in 2016.

Marcus Stoinis will again be missing from the Australia attack with a side strain, while Sri Lanka fast bowler Nuwan Pradeep has recovered from a dislocated and cut finger on his bowling hand.

Pradeep took 4-31 in Sri Lanka's sole win over Afghanistan and they will hope for a similar impact at The Oval, where Australia have lost their past four completed ODIs – including against India last Sunday.

After bouncing back from a 10-wicket defeat to New Zealand in their opener with a 34-run victory over Afghanistan, Sri Lanka have seen their top-four hopes dented by the weather.

Australia started by easing past Afghanistan and holding on for a 15-run win over West Indies. They were comfortably second best in a 36-run loss to India and were not overly convincing as they got back to winning ways against Pakistan at Taunton.

Sri Lanka captain Karunaratne: "Australia have a really good bowling line-up and top order with bat in hand. We need to take early wickets and have to get through the early overs with the bat, that will be the crucial part."