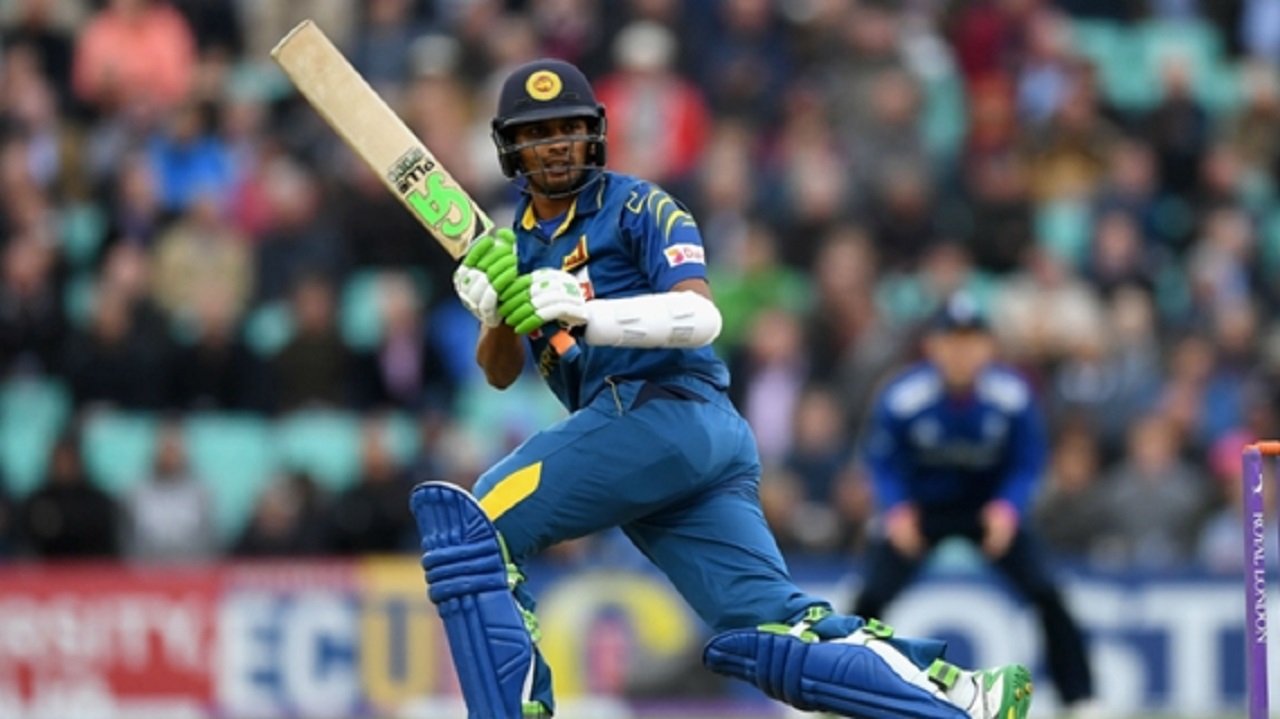 Sri Lanka regained a measure of pride in the fourth One Day International (ODI), holding their nerve to defeat South Africa by three runs in a thrilling rain-affected encounter on Wednesday.

The Proteas came into this clash holding an unassailable 3-0 lead in the five-match series, but the tourists were undone as they fell just short under the leadership of stand-in captain Quinton de Kock.

Kusal Perera, Dasun Shanaka and Thisara Perera all starred with the bat for the home side, clubbing rapid fifties - Shanaka, on his first ODI appearance in almost two years, the standout with four fours and five sixes in a 34-ball 65 that propelled Sri Lanka to 306-7 from just 39 overs.

A lengthy shower in the early stages of the second innings left South Africa needing 191 from 21 overs - an equation reduced to eight from the last with David Miller on strike but with only two wickets in hand.

And Suranga Lakmal struck the decisive blow, bowling Miller via an inside edge as the Proteas could only reach 187-9 to leave the Kandy crowd jubilant.

Following a couple of early rain delays, Sri Lanka made steady progress with openers Niroshan Dickwella (34) and Upul Tharanga (36) getting starts but at below a run a ball.

Kusal added some impetus, crunching six fours and a pair of maximums en route to a 32-ball 51 before his fun was ended by JP Duminy.

But it was his dismissal that brought Thisara and Shanaka together, the pair hammering 109 in 11.1 overs as the Proteas lost their way at the death - the latter taking 20 from five deliveries in the penultimate set of six bowled by ODI debutant Junior Dala.

Thisara (51 not out from 45) reached his half-century in the final over and after South Africa's reply was halted just two overs in, De Kock perished from the sixth ball following the resumption, missing a Lakmal full toss.

Hashim Amla (40) and Duminy (38) set the foundation for the chase with a 57-stand, ended when the former skewed Akila Dananjaya to backward point. Duminy was looking dangerous, having clubbed three fours and two sixes before he was superbly run out by Shanaka aiming at one stump.

Miller (21 off 17) and Keshav Maharaj (17 from 14) were South Africa's last vestiges of hope, and when both departed in the space of three balls late in the piece, Sri Lanka were able to celebrate avoiding a whitewash.