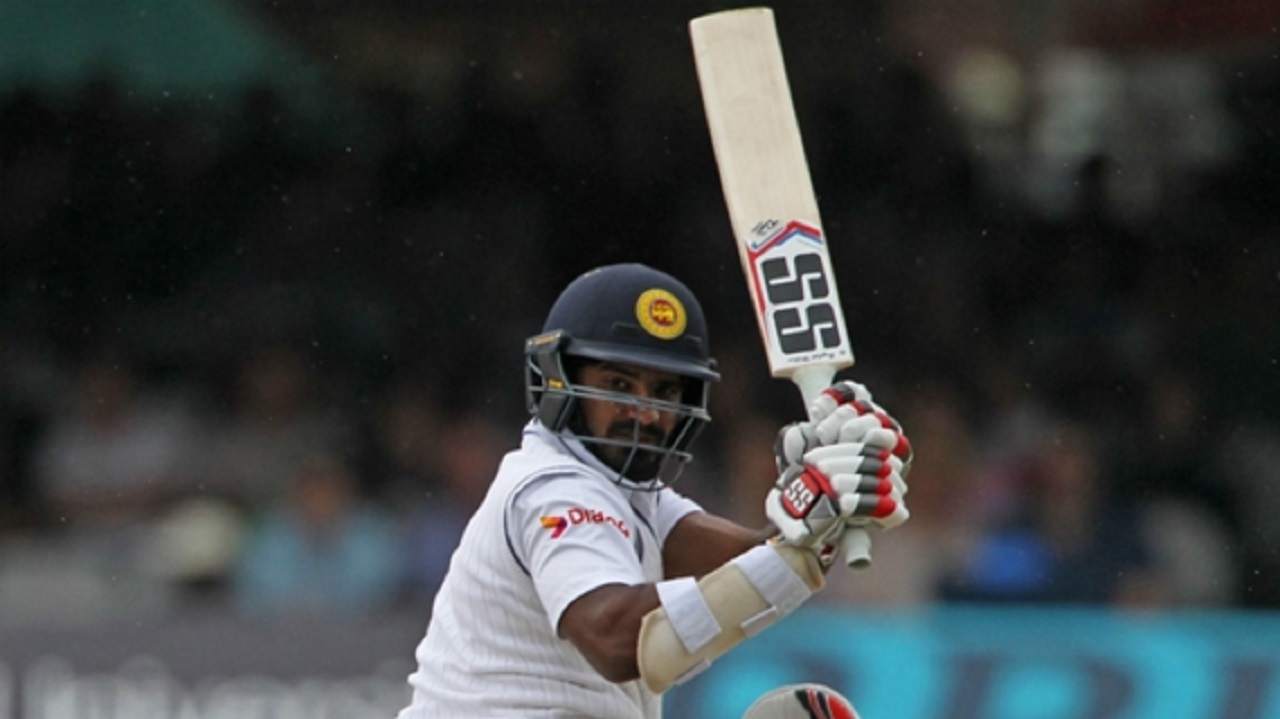 Kusal Perera climbed off his hospital bed to guide Sri Lanka to a four-wicket victory in the day/night third Test against West Indies at Kensington Oval in Barbados on Tuesday and ensure the series finished level at 1-1.

The 27-year-old needed medical checks on Monday after colliding with an advertising board while fielding, but was cleared to help his side try and secure a win in Bridgetown.

And he did just that as Sri Lanka finally found some batting resolve to claim a four-wicket success, Kusal and Dilruwan Perera seeing them home.

Twenty wickets fell on a crazy third day of the final Test as both sides struggled in bowler-friendly conditions, West Indies setting the tourists a target of 144 having been dismissed for just 93.

Sri Lanka began Tuesday 81 for five in pursuit of that total, their challenge teetering on the brink even more when Kusal Mendis (25) was removed by Jason Holder (5-41) lbw at the end of the day's first over.

The Pereras were not to be moved, though, as they shared Sri Lanka's highest partnership of the innings.

However, their defiant stance was not without incident as they both took blows to the body, the Windies' bowlers trying to get everything out of the pitch to claim victory.

Kusal hit two boundaries in his unbeaten 28, but it was left to Dilruwan (23) to send the visiting balcony into delirium with a boundary through mid-off.