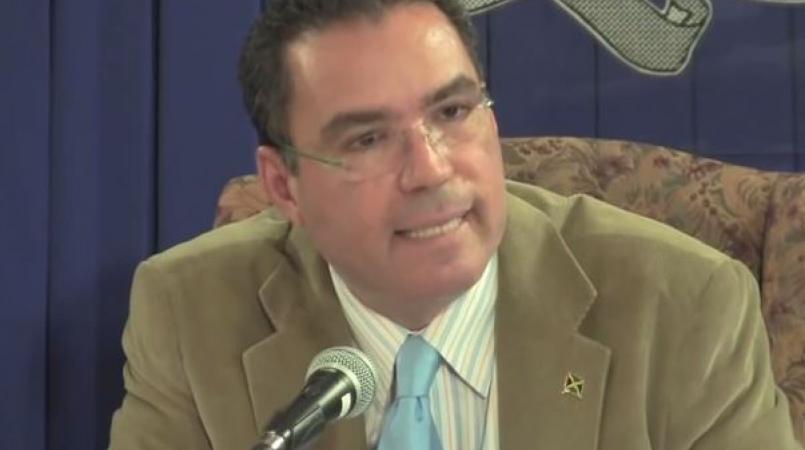 The proposed new township for the Greater Bernard Lodge lands in Portmore, St Catherine, will not negatively impact existing residents of Portmore.

At the same time, squatters and dozens of small farmers occupying lands in the development area will be accommodated.

That’s the assurance being given by Daryl Vaz, Minister without portfolio in the Ministry of Economic Growth and Job Creation.

“I want to reassure the existing residents of Portmore that their concerns over many years or even decades in terms of infrastructure will be addressed.

“It’s really about working with them in a cohesive way. That is the assurance I am giving them and that is the instruction I’ve given,” said Vaz during a media interview.

The master plan he referenced has already been approved by the National Environment and Planning Agency (NEPA), and will guide the development of the new township.  Chairman of SCJ Holdings, Joseph Shoucair, is head of the enterprise team that has been tasked with the successful implementation of the master plan. It was revealed at a recent post-Cabinet media briefing that the enterprise team has already had several meetings and the main focus has been on the infrastructure which Shoucair said need urgent attention.

By way of infrastructure, Shoucair, at a recent post-Cabinet media briefing, disclosed that several roads in Portmore are already being widened, with several of them being signalized to deal with the expected increase in vehicular traffic that will accompany the new township.

At the same time, he said some 15 million gallons of water will be brought in daily from the Rio Cobre to serve the new town while sewerage treatment facilities are already being expanded.

The enterprise team chairman explained that each purchaser (developer) of land in the master plan must make a contribution to the common infrastructure cost.

The infrastructure include roads, drains, sidewalks, water, sewerage, and electricity and, according to Shoucair, “everybody who buys a block of land in the development area has to, at the same time, sign not only a sales agreement but an infrastructure works agreement which says ‘I will contribute a proportionate share of the common infrastructure cost as determined by the enterprise team’”.

He explained that the land is being sold at a base price as agricultural lands.

Prime Minister Andrew Holness first mentioned the proposed development of the Bernard Lodge lands in his budget presentation last April. The proposed new town, which Vaz said would help to ease the chronic housing shortage that exists, should see the creation of some 17,000 houses, as well as schools, fire services, hospitals and other amenities.

Of the 4,677 acres identified in the development area, some 1,717 acres or 37 per cent is set aside for agriculture; 1,439 acres or 28 per cent for housing; while 12 per cent or 551 acres will accommodate the 129 small farmers and dozens of squatters who now occupy land on the site.

Some 7 per cent of the lands or 350 acres have been set aside for utilities while industry (light manufacturing plants etc) and open spaces have been allocated 4 per cent each.

Both Shoucair and Vaz expect that work in the development area will be ramped up by the second half of 2019 and both have promised that Portmore residents and the rest of the country will be kept abreast of the developments as they unfold.