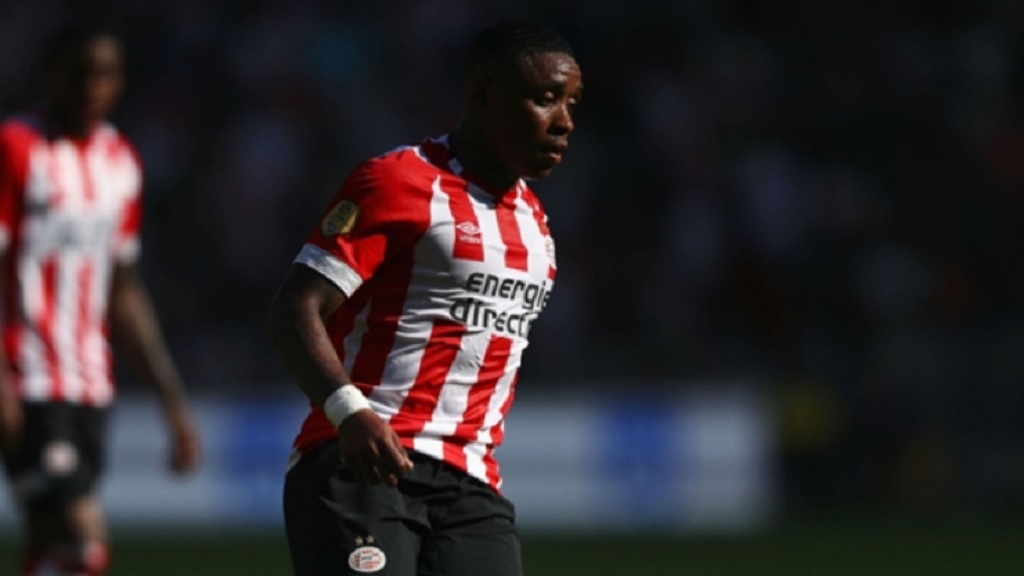 Tottenham have completed the signing of Netherlands international Steven Bergwijn for a reported £27million.

The 22-year-old winger has signed a deal until 2025 having emerged as one of the Eredivisie's star players with PSV.

He had been strongly linked with a move away before the season started, with Bayern Munich and Sevilla said to be particularly keen, but no transfer materialised and he began the campaign with PSV.

However, with Spurs having lost Christian Eriksen to Inter, the club has made a move to bolster its creative options with the gifted Bergwijn.

Jose Mourinho has already brought in Gedson Fernandes on loan with an option to buy and signed Giovani Lo Celso on a permanent deal as he seeks to guide Spurs to a top-four finish in the Premier League.

Spurs are sixth, six points behind fourth-placed Chelsea, and still have aspirations in the FA Cup and Champions League.

Next up is Sunday's visit of Manchester City in the top flight.