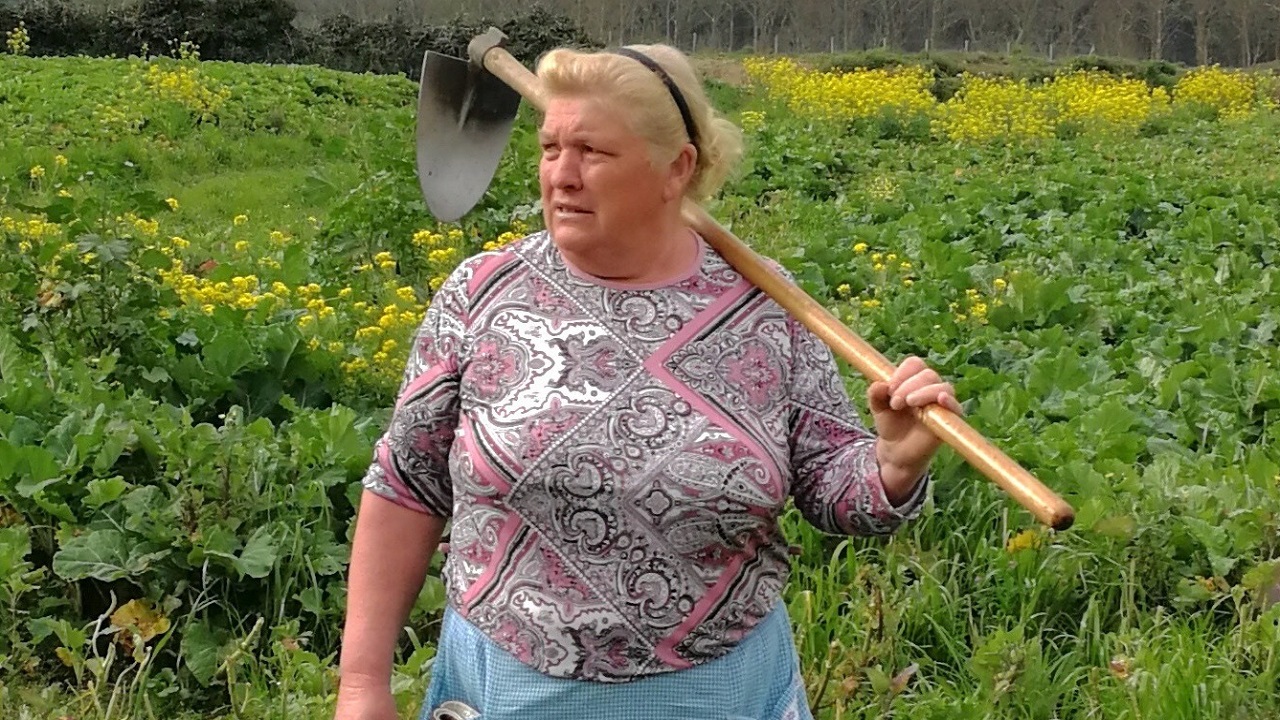 A woman in Spain has found unexpected fame on social media after many thought she bore a striking resemblance to US President Donald Trump.

A journalist reporting on farming in northwestern Spain posted a picture of Dolores Leis dressed in farm clothing with a hoe over her shoulder on Instagram, prompting thousands of responses.

The 64-year-old has since been asked to comment on pressing US policy and international issues — though she has shown more concern for a moth plague threatening her potato crops.

"I say that it must be because of the colour of the hair," Leis told the La Voz de Galicia newspaper on Tuesday.

Here's a different crop of the image: 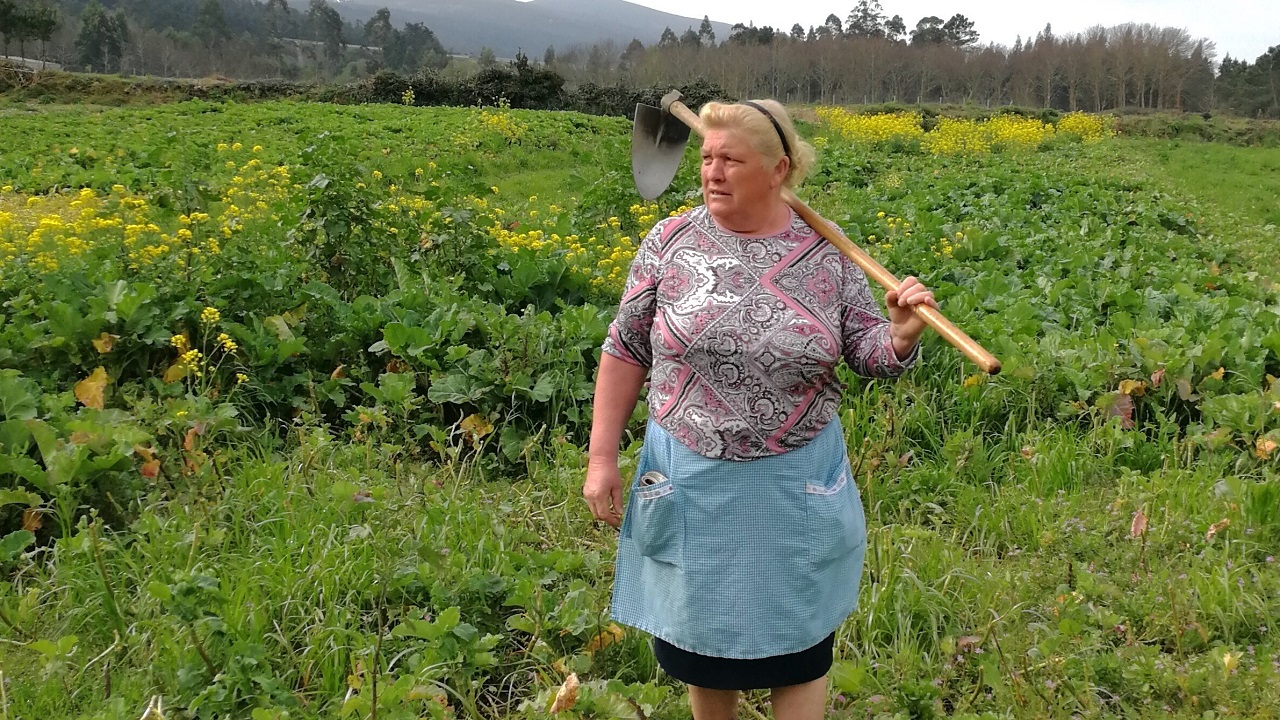 She is different to Trump in one key way - she doesn't use a mobile phone and has little interest in online chatter.

Leis, who appears standing in the middle of her farming plot, her frowning face looking away from the camera, has many fans now.

"Can we replace Trump with this hard-working lady?" one responder on Instagram asked.

Leis, who has lived in the same town since she married her husband four decades ago, told the Spanish newspaper she had not felt overwhelmed by sudden fame because, without a smartphone, the online buzz is easy to ignore.

"I look at everything that my daughters show me, but it never stung my curiosity to have one (phone)," she said.

Avicii said 'I'm going to die' 6 months before his death