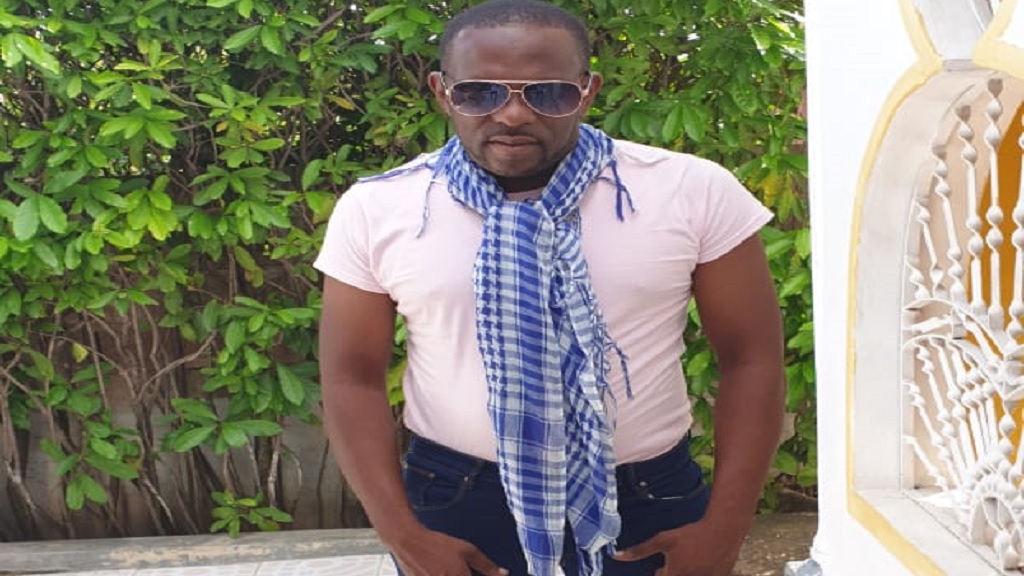 Spanish Town-based dancer White Line knows that the journey of a thousand miles begins with a single step. That is why he has been working hard to establish and grow his own fan base in his native town before branching out across the island.

"I am using social media to bring the dance to the world, and the dance is taking off, we inna the road like the white line dem ah mek sure say the energy build to the next level," White Line said.

The moves will be showcased in the upcoming videos for dancehall artiste Ganggoolie with whom he will be working on choreographing the visuals.

In the meantime, White Line is working on expanding his craft to include recording singles.

"Right now, I am working on the recording side of my craft so that one day, I can perform on multiple platforms, yard and abroad. Eventually, I want to amass a catalogue of dancing songs that control its own space and gets any crowd to move with the energy,"  the dancer whose real name is Garfield Griffiths, said.

White Line grew up in Spanish Town, where he attended Jonathan Grant High school. After high school, he worked at various odd jobs, and in and around the entertainment industry. He continued to pursue dancing as a hobby, until he  carved out a niche for himself as a dancer in the St Catherine area. He is well known for his loyal attendance and antics at entertainment events.

"Every sound, every drum beat, we de de ah represent for dancehall and the culture, we ah do it for the culture," he said.