Spain too good to be derailed by Lopetegui saga, says Renard 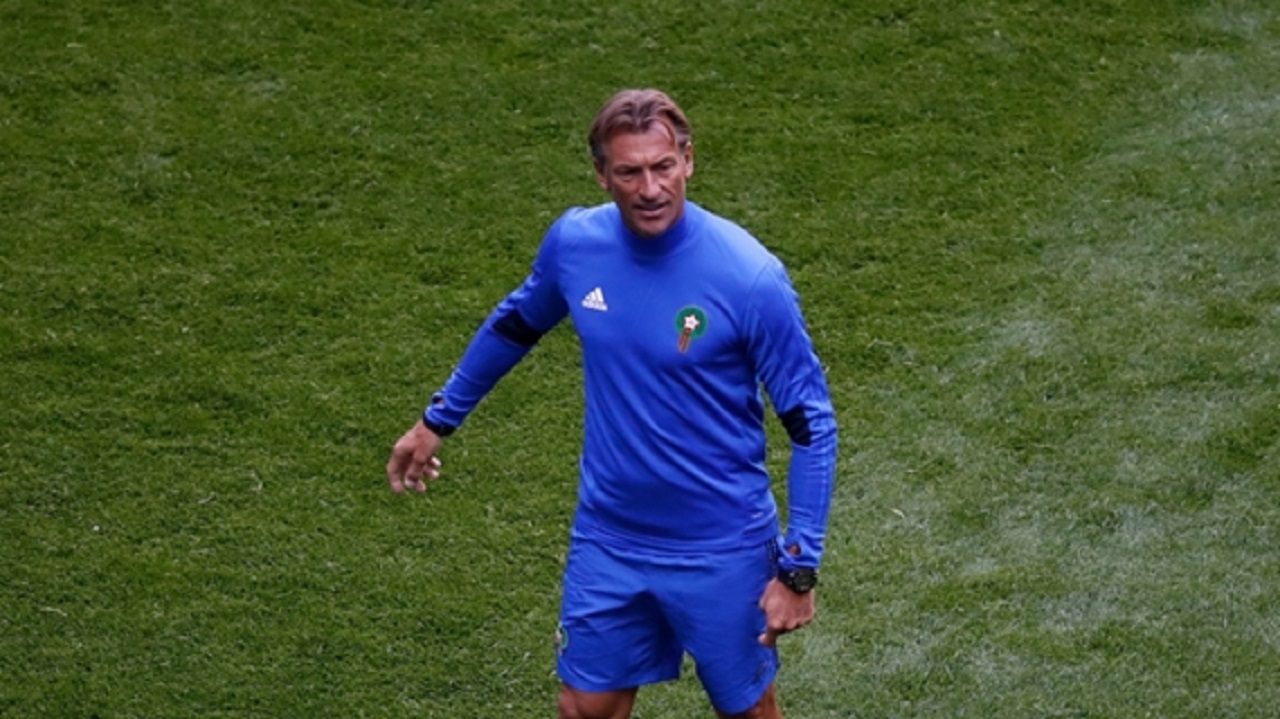 Spain will have been unsettled by Julen Lopetegui's shock departure on the eve of the World Cup – but only for a couple of hours, according to Morocco boss Herve Renard.

Lopetegui's decision to accept a dream job at Real Madrid put paid to his World Cup ambitions, with the Royal Spanish Football Federation (RFEF) reacting furiously to being left in the dark over the negotiations and sacking the ex-Porto head coach.

It means Spain enter Friday's opener against Portugal in Sochi on a particularly uneven keel, but, as Morocco prepare to take on Iran in the other Group B fixture, well-travelled French tactician Renard expects the enduring quality in the ranks of the 2010 winners to shine through.

"When you have as much talent as the Spanish national team has it may cause a little bit of trouble over a couple of hours, but they have very high-level players, very professional," he told a pre-match news conference at St Petersburg's Krestovsky Stadium.

"You need much more to destabilise Spain."

Morocco are back at the World Cup for the first time since 1998 and their captain, Juventus centre-back Mehdi Benatia, acknowledges the sense of bubbling anticipation back home.

"It's been a very long time, in particular for a country such as ours which is very excited about football," he said, speaking alongside Renard. "It was very long but now we are very lucky to be here.

"We are keenly aware of it. We are in the World Cup. We are capable and we want to go as far as possible.

"We know what we are creating together and, with this particular World Cup, we will show our real level."

GROUP A
Egypt vs Uruguay (7:00 am Jamaica time)