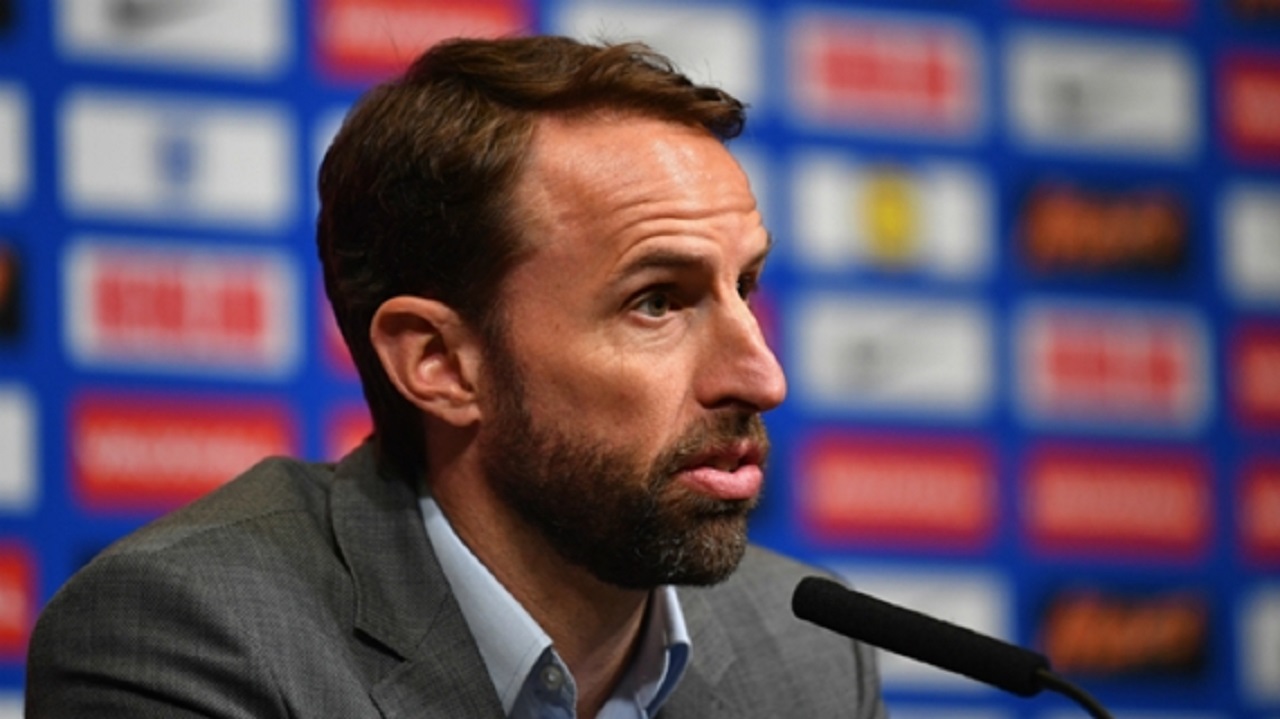 England manager Gareth Southgate has left the door open for goalkeeper Joe Hart to force his way back into contention despite being omitted from the World Cup squad.

Southgate named Everton's Jordan Pickford, Stoke City goalkeeper Jack Butland and the uncapped Nick Pope of Burnley in his 23-man selection on Wednesday, with another Clarets representative, Tom Heaton, on the reserve list.

Joe Hart was England's number one at the 2014 World Cup but has since lost form, spending two unconvincing seasons on loan at Torino and West Ham after being cast aside by Manchester City coach Pep Guardiola.

Southgate says the 31-year-old could still have an international future, though, while Arsenal midfielder Jack Wilshere also remains in his thoughts after missing out on the World Cup squad.

"Absolutely Joe could play again," Southgate told a news conference. "I pick players on form. There's no reason it has to be the end. He has an important career decision this summer and we hope he can be back at his best.

"They [Butland, Pope and Pickford] are the best three English goalkeepers in the league. We are not picking young inexperienced players because they are young or to buy time.

"We are picking young players because we believe they are the best in their positions. The goalkeepers have been the best three in the Premier League.

"Jack Wilshere has of course been in our thoughts. We selected him in March but he hasn't played a game for us. We've been pleased with the players who played in November and March. The only midfielder we added is Fabian Delph who had a fantastic season with the champions.

"Jack had a good spell but was maybe not as effective towards the end of the season. We're very open minded in terms of what we want."

Adam Lallana is among five players on England's standby list and Southgate accepts the Liverpool midfielder - restricted to just one Premier League start this season due to injury - is a special case.

"I've had continual dialogue with Adam throughout the season, close and personal conversations," Southgate said. "It has been a frustrating season for him. Under normal circumstances he wouldn't be anywhere near the squad but he is a player we have a lot of time for.

"Maybe if we give him 10 days and who knows what happens. He might have a big impact in the Champions League final and we have an issue [an injury]. The reality of the conversations we have had with him is that to find performances on the back of the limited minutes will be really difficult."