'That sounds like my song': Flourgon sues Miley Cyrus 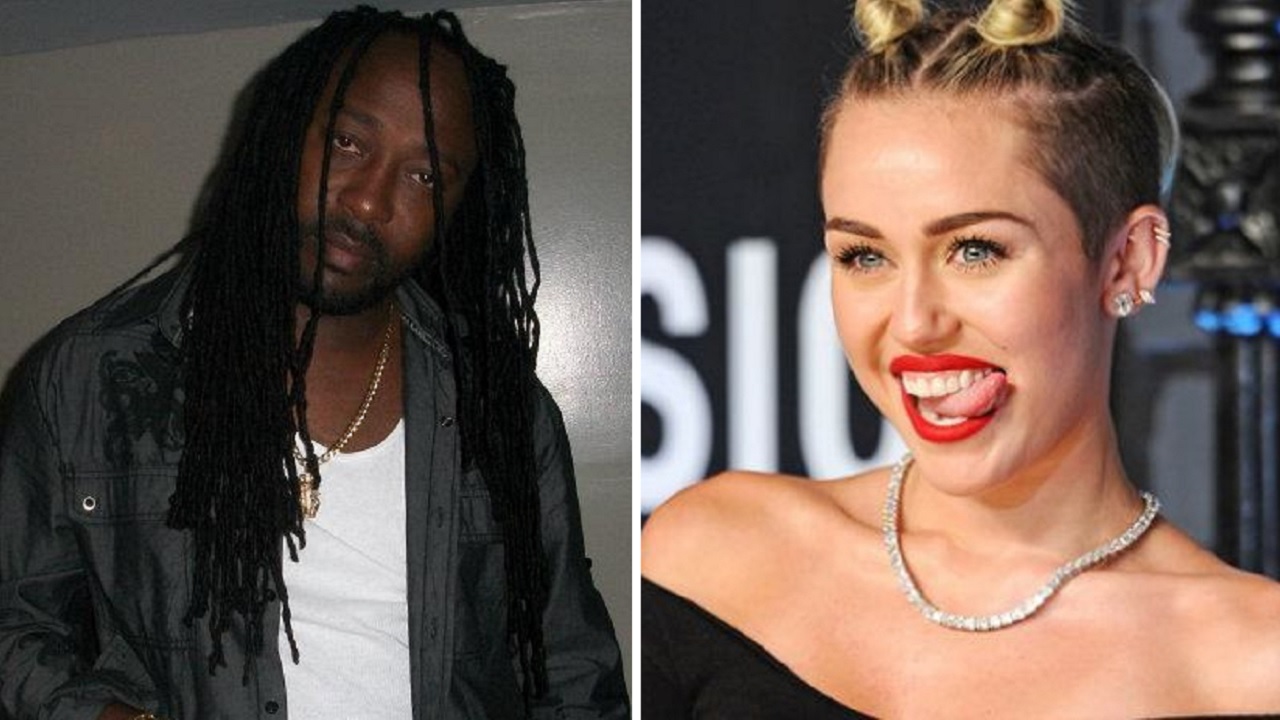 Veteran dancehall artiste Flourgon filed a law suit against Miley Cyrus and record label RCA for copyright infringement on Tuesday, alleging that lyrics from his song, 'We Run Things' were co-opted by Cyrus in her smash hit, "We Cant Stop".

"A little thing a gwaan, it sound similar to my song, but my lawyer said I am not to talk to anybody, so no comment right now," Flourgon, whose real name is Michael May, told Loop Jamaica reporter Claude Mills on Tuesday afternoon.

In the lawsuit, May said his 1988 song “We Run Things” - produced by label Redman International -  had been “a favourite for lovers of reggae music worldwide” since reaching No 1 in Jamaica, and that about 50 per cent of “We Can’t Stop” comes from him.

In Cyrus's song, the lyrics in one of the choruses are: "And we can't stop/And we won't stop/We run things, things don't run we/Don't take nothing from nobody/Yeah, yeah".

An online article alleged that May sought to protect his work last year with the US Copyright Office, and in November won “formal copyright protection” for all musical arrangements in “We Run Things.”

Listen to Cyrus' song below and see whether you hear the alleged similarities to Flourgon's song (shared above).