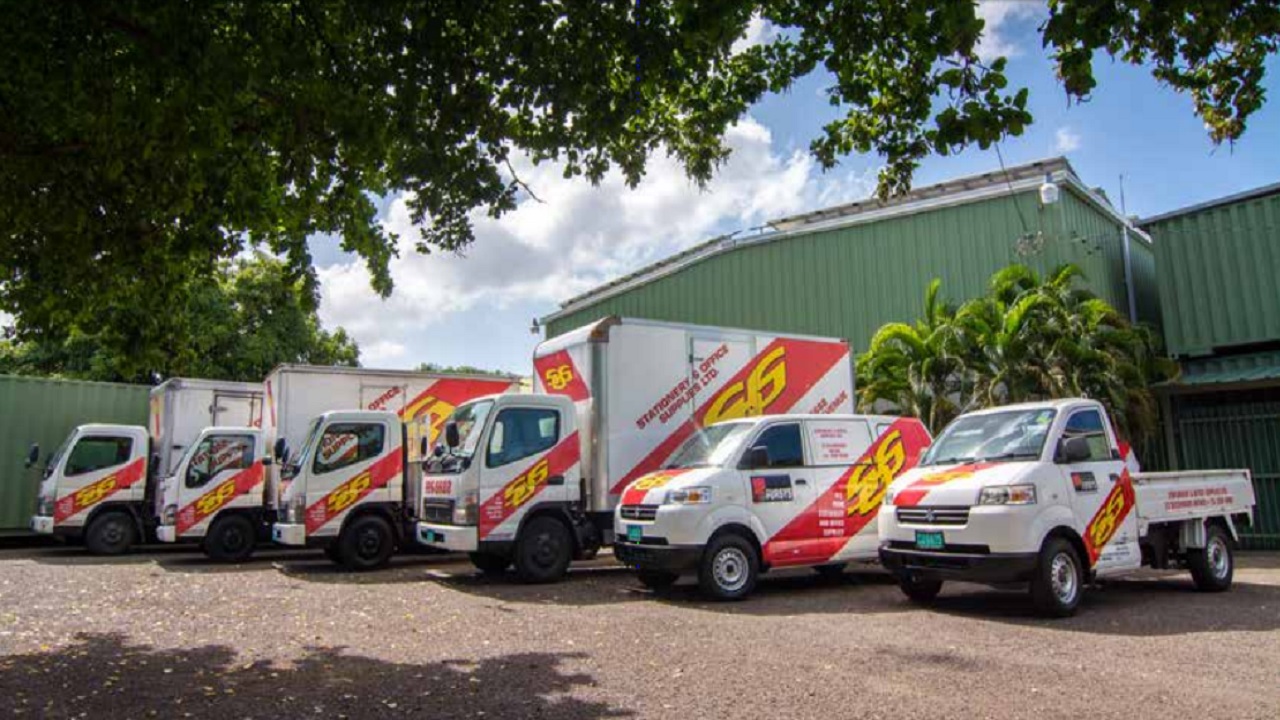 Sales of Stationery and Office Supplies (SOS) has been slowly recovering since the fallout from COVID-19 restrictions to reach $135.2 million in sales at the end of the three-month period ending June 2020, but it was not enough to keep the company out of the red.

SOS, which is in the business of distributing office furniture and supplies, in addition to its interest in exercise books from the acquisition of SEEK books, was forced to rotate staff and minimise other overhead expenses when sales of the company fell as a result of a slowdown in economies SEKactivities across the island from Government implemented measures to reduce the spread of the deadly COVID-19 virus.

As sales of its core business slowed, SOS took the decision to diversify into the sale and distribution of protective gear and equipment including custom built acrylic screens and by May, had seen a 75 per cent increase in its revenue numbers.

At the same time, significant efforts were made to reduce trade and receivables of SOS by 42 per cent from $154 million to $90 million.

The bottom line losses at $21.9 million were still, however, far behind SOS’s quarterly figures for 2019 and even further behind the stationery company’s expectations for 2020.

At the end of quarter two, the stationery company had increased its total assets year on year by 1.5 per cent or $13.6 million to total $889.6 million. The increase was attributable to increases in inventory, which rose 30 per cent.

With a higher-than-usual level of inventory, Managing Director of SOS David McDaniel has been banking on the planned reopening of schools in September to give the company the push start it needs to get revenue and bottom line results back on track.

But with Government’s announcement that the reopening of schools might be further delayed due to rising number of COVID-19 cases, McDaniel has not yet publicly announced plans on how the company to move forward in these unprecedented times.

At the end of the half year period, SOS financials showed an increase of $33.4 million its cash holdings which allowed the company to close the period with $95 million in liquidity to buffer any further fallout from COVID-19.