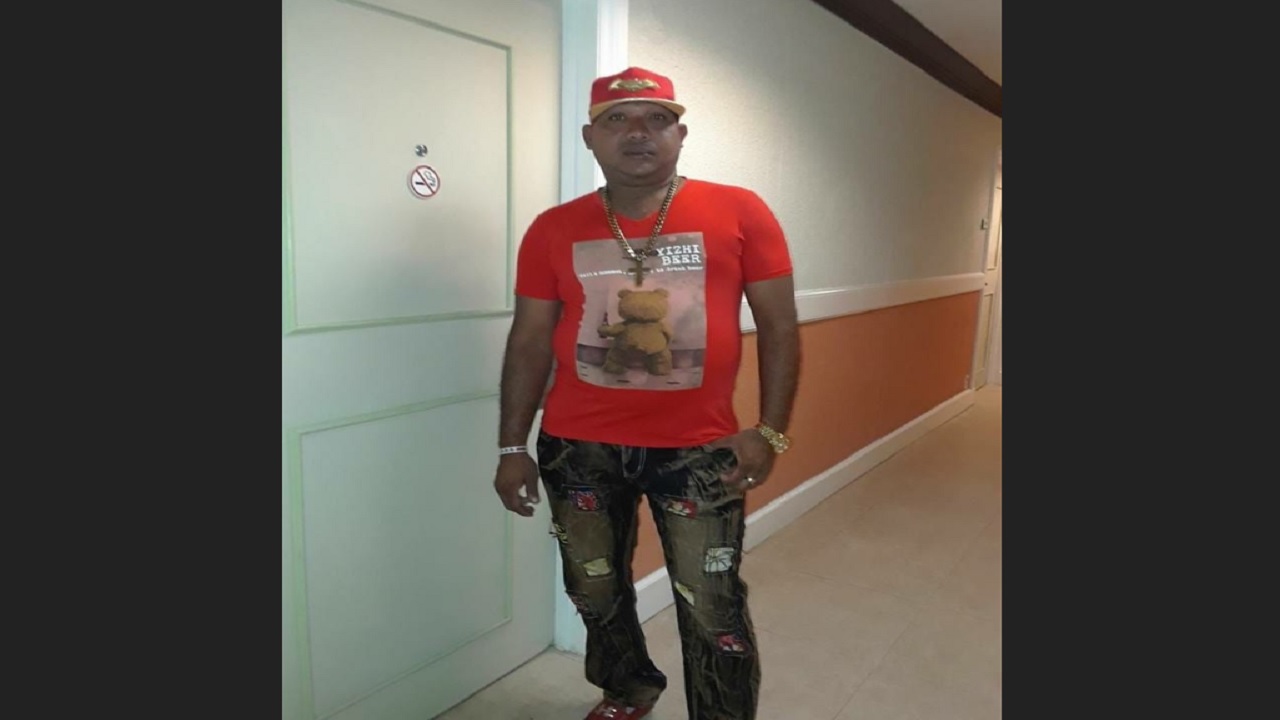 The 13-year-old boy who was taken by his father who eventually committed suicide after killing his lover and her 16-year-old daughter at their Rose Mount, St James home on Sunday, is safe.

Fabian Lucan, the man who killed 45-year-old gas station supervisor, Diane Smith, and her daughter, Jayshenel Gordon, took his son with him when he fled from the double murder scene in Smith's motorcar.

Hours after, his body was fished from the Rio Cobre, into which he had driven off the Flat Bridge in St Catherine.

The police have since confirmed that prior to driving into the river and drowning, Lucan left his son with family members in St Catherine.

"The boy is safe," a senior policeman told Loop News.

Gunman kills ex-wife, 4 others and himself in California

Man kills his mother and sister in France