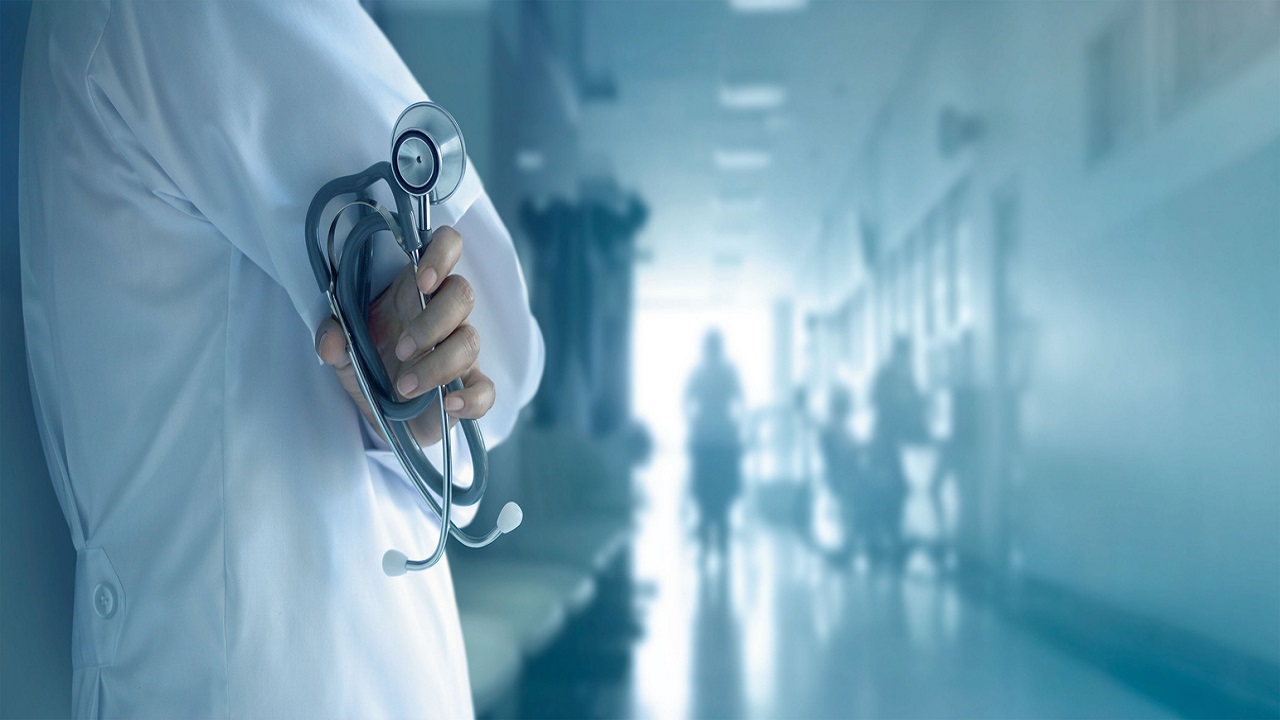 More than 20 resident and consultant physicians at the University Hospital of the West Indies in St Andrew are restive following what they are describing as strong arm tactics by management at the institution.

The management has reportedly made moves to transfer patients at the UHWI Accident and Emergency department - who have been waiting for beds for up to five days - to the St Joseph’s Hospital in Kingston.

Loop News understands that at least six residents and six consultants have been told by the UHWI management that they must transfer to St Josephs as of Sunday to attend to the patients who are to be sent there, as soon as possible, or face action if they fail to do so.

Resident and consultant doctors have expressed anger at the ultimatum and the sudden nature of the directive from Hospital Management which they say have come despite the fact that accommodation arrangements have not been put in place to facilitate their transfer to St Joseph’s.

Concerns are also being raised that should the transfer be forced through, resident physicians are unlikely to have any coverage from consultants, as is required by protocol and best practice.