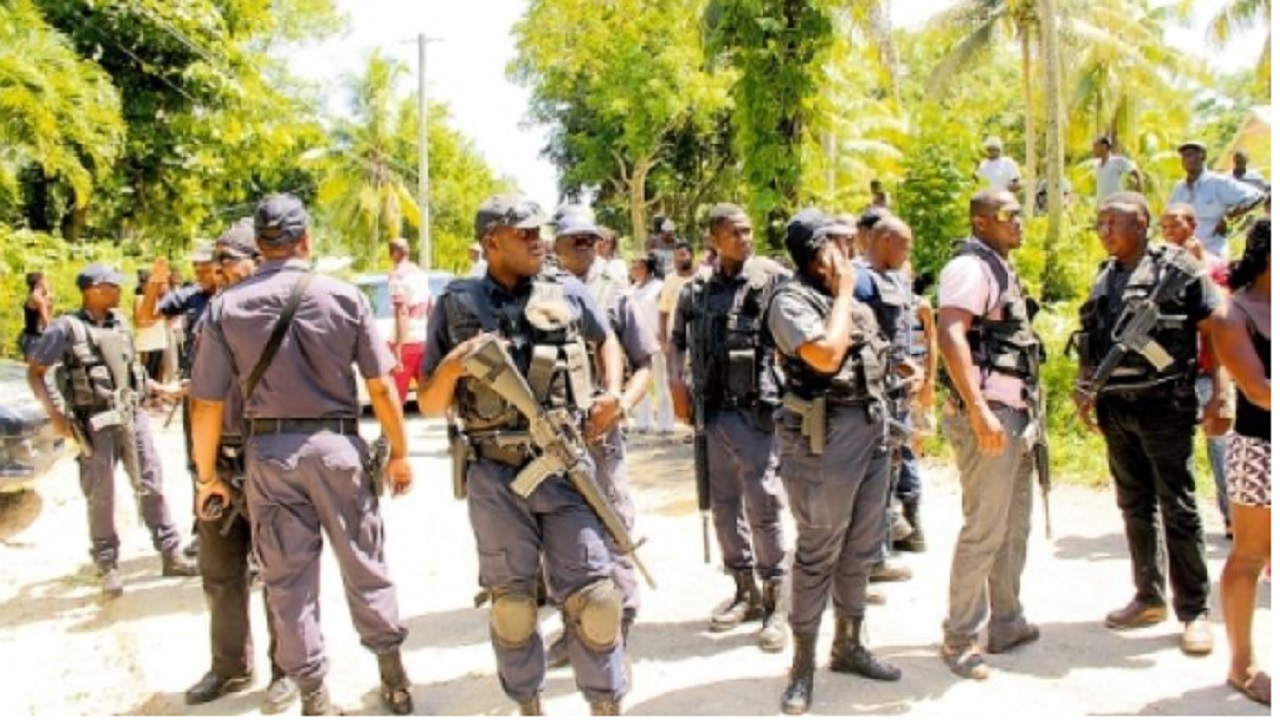 Amid an increase in murders in St Elizabeth since the start of the year, the police are reporting reductions in other major categories of crime in the parish.

Along with these reductions, the police have incorporated crime strategies, such as an increase in spot checks and greater presence in public spaces, to produce a safer environment for the citizens of St Elizabeth.

Speaking following Thursday's sitting of the St Elizabeth Municipal Corporation, head of the parish's police, Superintendent Samuel Morgan, revealed that there have been reductions in shootings, rape and robberies.

In providing details, he revealed that up to Thursday, September 12, there had been 12 reported cases of shootings, when compared to 19 for the similar period last year.

Robberies have declined by four so far this year, as 55 cases were recorded up to Thursday, compared to 59 for the corresponding period last year.

Rape has seen the greatest level of decline, as it has been reduced from 25 to 16.

While murders have increased by seven so far this year, Superintendent Morgan stressed that the police had cleared up 50 per cent of those incidents.

"Up to now (September 12), we have had 20 reported cases of murder. Last year this time we would have had 13, but I want also to recognise... that we are clearing up these incidents. Fifty per cent of these murders have been cleared," he stated.

Morgan, while adding that the gun has been the weapon of choice in several of the murders recorded in St Elizabeth, said the police have stepped up their drive to seize illegal firearms from criminals.

According to him, up to Thursday, September 12, 14 illegal firearms had been seized across the parish.

In relation to the parish's overall crime fight, the superintendent said the police were incorporating various strategies to ensure that the citizens were protected.

"We also recognise that our road policing and our (other) police activities have been very robust, and we are out there conducting our spot checks.... We are in the public spaces as we provide that level of security for our citizens of the parish of St Elizabeth," Morgan stated.