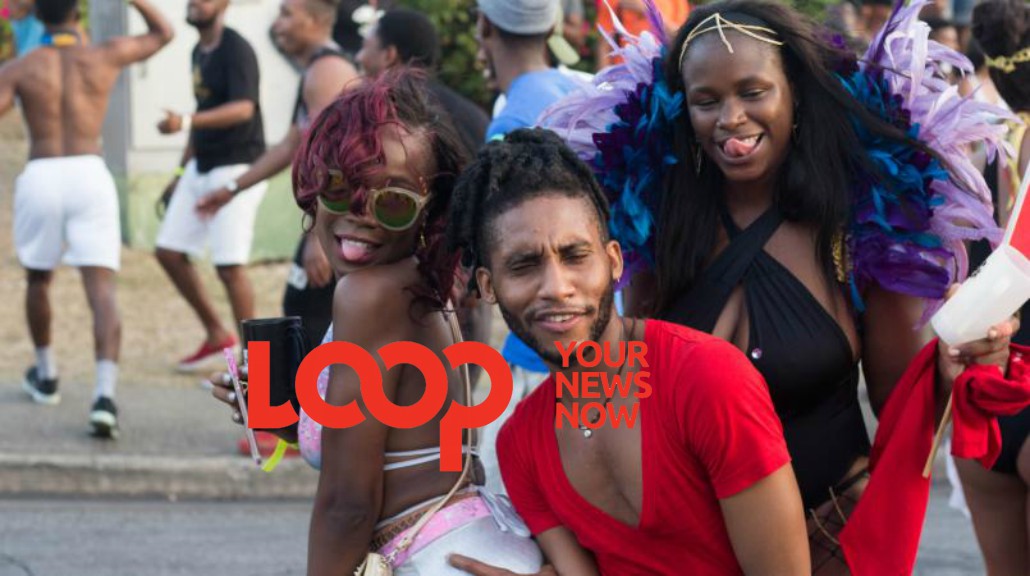 Members of the public are being advised that in order to facilitate three carnival road marches on Sunday, April 28, several road closures will take effect across the Corporate Area beginning at 8:00 a.m.

The motoring public can expect delays or detours along roadways in and around New Kingston, Half Way Tree and Liguanea in St. Andrew, including Hope Road, Knutsford Boulevard, Trafalgar Road, Waterloo Road, Eastwood Park Road and East Kings House Road.

Additionally, persons may visit the JCF website or social media pages (Facebook and Twitter) to view a map of the intended routes for the road marches.

·   Patrons are being advised that the Police will be strictly enforcing no-parking zones. Motorists are being warned that illegally parked motor vehicles will be impounded at the owner’s expense.

·   No vending stalls or handcart vendors will be allowed along the parade routes.

·   No music systems will be allowed along the parade routes.

·   No motor or pedal cyclists to include quad bikes are allowed to participate in the parades.

·   No distribution of souvenirs and other gratis items will be allowed to be issued from the trucks.

Motorists are advised to expect detours along the parade routes and others in general vicinity. Police personnel will be deployed at various points along the routes and motorists should obey their instructions.

A first timers guide to Carnival in Jamaica

Road Ready Series: How to give yourself a Carnival makeover