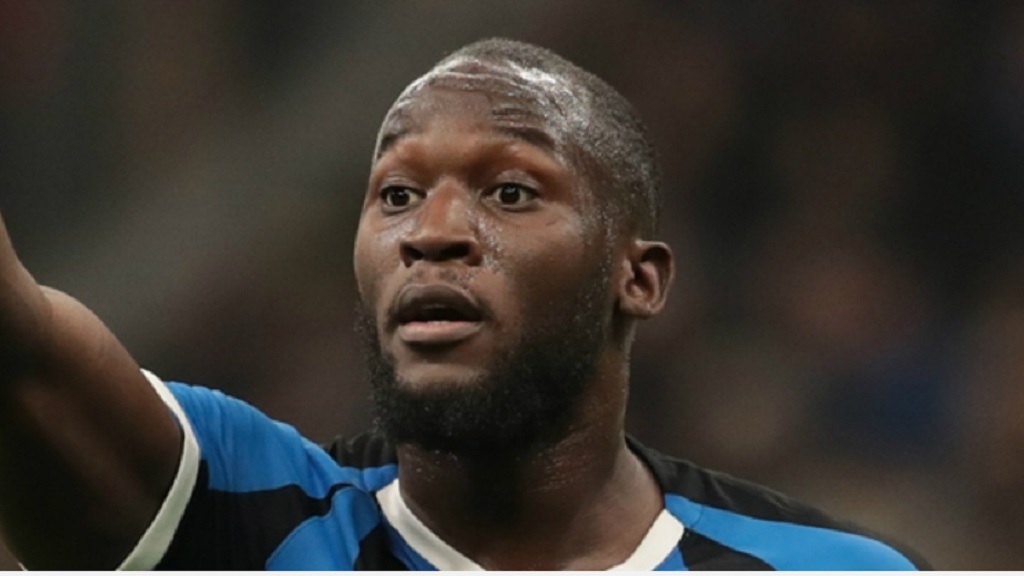 Solskjaer told Sky Sports that starting the season a striker short due to Lukaku's departure was "the decision that I made and I made it happily", but Lukaku said there was a time when the move did not have the United boss' approval.

Inter paid United £74million on the final day of the Premier League transfer window in August, ending months of speculation over the striker's future.

But in an interview with Het Belang van Limburg, Lukaku said his departure was decided as early as March.

"He understood me when I said in March that it was time for me to leave.

"I had been in the Premier League as an 18-year-old boy and now I am 26. Solskjaer wanted to keep me, but I was ready for something new."

Lukaku has scored nine goals in 12 Serie A appearances for Inter, but was subjected to racist abuse by Cagliari fans in September.

He said he knew what to expect when he arrived in Italy, and insisted he is enjoying his time in Milan.

"I knew it would happen," said Lukaku.

"I was prepared because I had spoken to other footballers about it.

"But I'm having a good time in Italy. The people on the street are very good to me and it's on that, that I want to focus."