Solskjaer not worried about job security despite Pochettino rumours 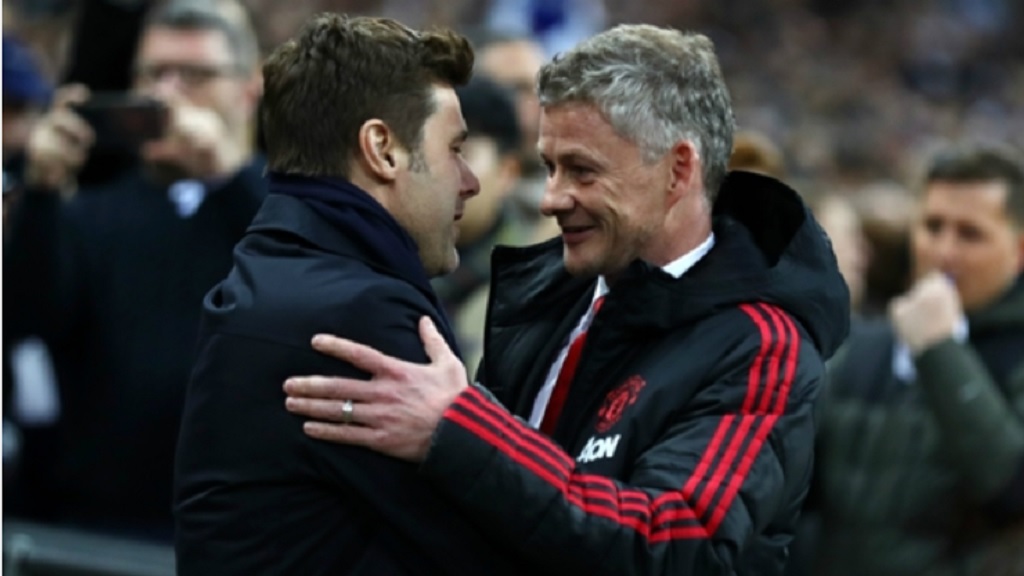 Ole Gunnar Solskjaer is not concerned by Mauricio Pochettino's new-found employment status - and conceded any manager would want his Manchester United job.

Pochettino has been a rumoured target for United for some time and is now available after being sacked by Tottenham on Tuesday.

With the Red Devils sitting seventh in the Premier League table, nine points adrift of a Champions League spot, Solskjaer could be forgiven for looking nervously over his shoulder, but the Norwegian cut a relaxed figure at his media conference on Friday.

Speaking ahead of Sunday's trip to Sheffield United, he said: "It's always sad when one of your colleagues - a good man - loses his job just before Christmas. It's never nice to see. I just wish him all the best.

"In football you can never be surprised or you can't be shocked at anything. For me, I've just got to focus on us.

"It doesn’t bother me at all. I've got the best job in the world. I'm sure that if you're in a job or if you're out of a job and you're a manager, you want this job."

Solskjaer says he has open communication with executive vice-chairman Ed Woodward and is confident he will be granted the time and resources to improve United's fortunes.

He added: "It doesn't really matter [that Pochettino is out of work]. I've got to focus on my job at Man United, do it as well as we can.

"I speak with Ed, I speak with the owners all the time about how we're going to move the club forward. That doesn’t change if some other clubs change their managers."

Pochettino was replaced by former United boss Jose Mourinho, and Solskjaer was pleased to have such an engaging, and controversial, figure back in English football.

"It's good to have Jose back, definitely - especially for you guys [the media]," he said.

"Maybe for me because you can talk and write about everything else."

Mourinho's arrival in north London prompted suggestions on social media that the Portuguese will immediately target United midfielder Nemanja Matic in January - a player he has worked with previously at Old Trafford and Chelsea.

Matic even liked one post and replied with laughing and clapping emojis, but Solskjaer, who has previously encouraged his players to be "boring" on Twitter and Instagram, appeared unconcerned.

He said: "No, that's not a part of being boring.

"You like Jose coming back. It's going to be a spectacle and a circus. Nemanja has got a sense of humour."