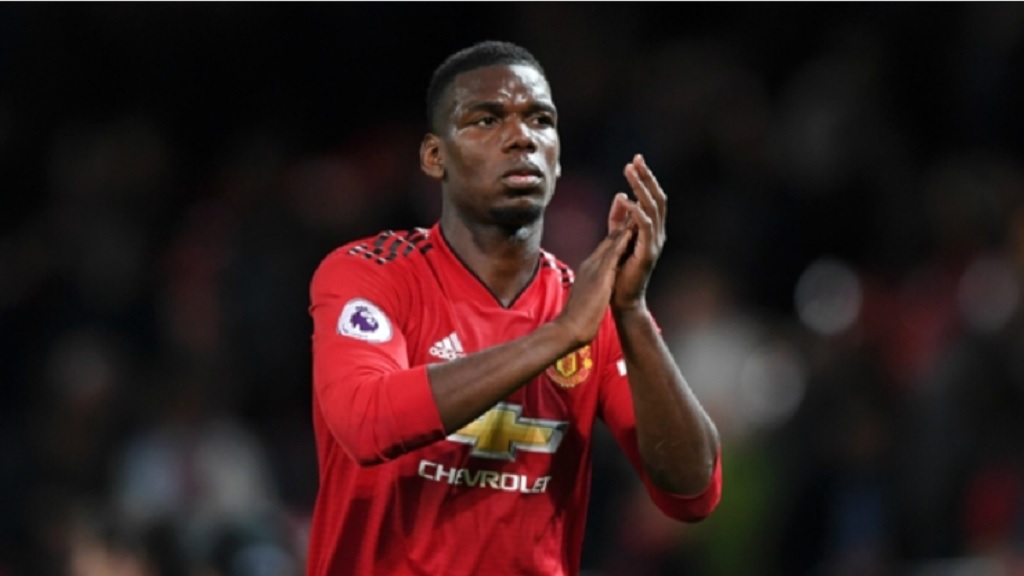 Ole Gunnar Solskjaer expects Paul Pogba to stay at Manchester United next season despite speculation increasing over a possible move to Real Madrid.

Reports linking the World Cup winner to LaLiga giants Madrid have ramped up amid United's poor run of results, which have seriously damaged the club's hopes of securing Champions League qualification.

Solskjaer's side has lost seven of their past nine matches in all competitions, lending weight to the view that a struggling squad must be overhauled in the next transfer window.

The potential sale of Pogba, signed from Juventus for £89million in 2016, could fund several new additions but the Red Devils manager is confident his star asset will stay at Old Trafford.

"You can't guarantee anything in football, but yes I think Pogba will be here," Solskjaer said.

"I can assure you he is determined to be a success at Manchester United.

"That's just the standards he sets because when he's creating chances, scoring goals, doing loads of work... that's just media, supporters, everyone looks to Paul [and asks] 'could you have done better?'

"Paul's done fantastic for us. He's a human being as well, we're all the same, we want him to do well. He's a leader in the dressing room and on the pitch.

"And, back to if I can guarantee [Pogba staying], I would say yes. You never can guarantee, but he will be here as far as I can answer that."

City have 'definitely not' been offered Pogba again, insists Guardiola

If Pogba wants to leave Man Utd, he should go - Olsen