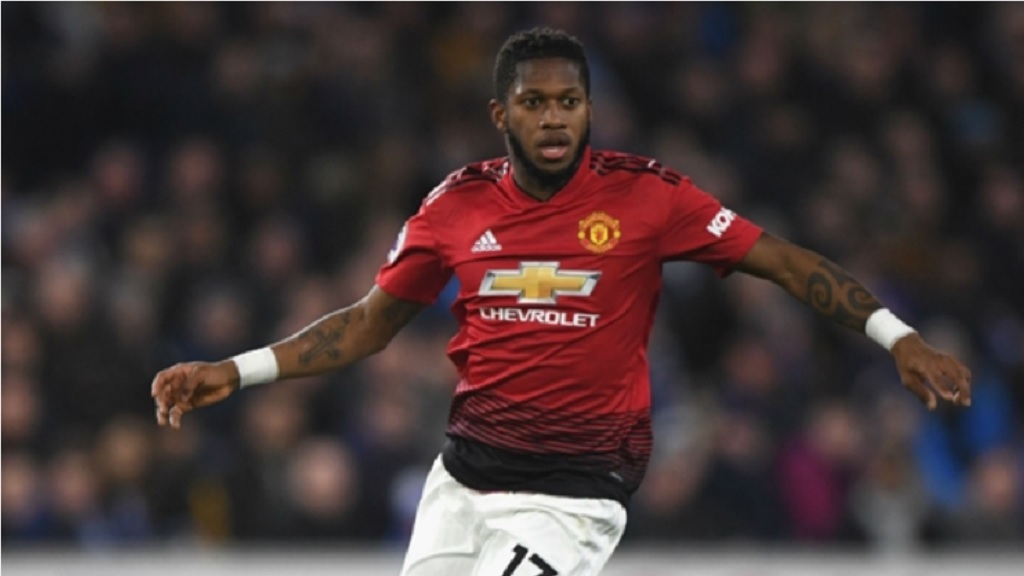 Fred, 26, has been linked with a move to Serie A outfit Fiorentina just a year after joining United from Shakhtar Donetsk.

However, Solskjaer said the Brazil international was a key part of his squad, insisting Fred would get his chance as the season went on.

"He [Fred] is working hard and at the moment he's just behind Paul [Pogba] and Scott [McTominay] – who has done really well – and Nemanja [Matic], who hasn't been involved," he told reporters.

"August is the most difficult period to manage a big squad because there's only one game a week and everybody's fit because we've had pre-season, and everyone's ready to play.

"In September, October, November – when injuries come – that's when you have most of the games. So, he [Fred] will play plenty of football."

While Fred looks set to stay, there have been changes to United's squad, with Alexis Sanchez joining Inter on loan on Thursday.

Solskjaer admitted the Chilean's exit, and that of Romelu Lukaku – also to Inter – had left him short in the attacking third.

"I said on the way back from tour that we were still looking for one replacement for Romelu if he went," he said.

United make the trip to Southampton in the Premier League on Saturday.