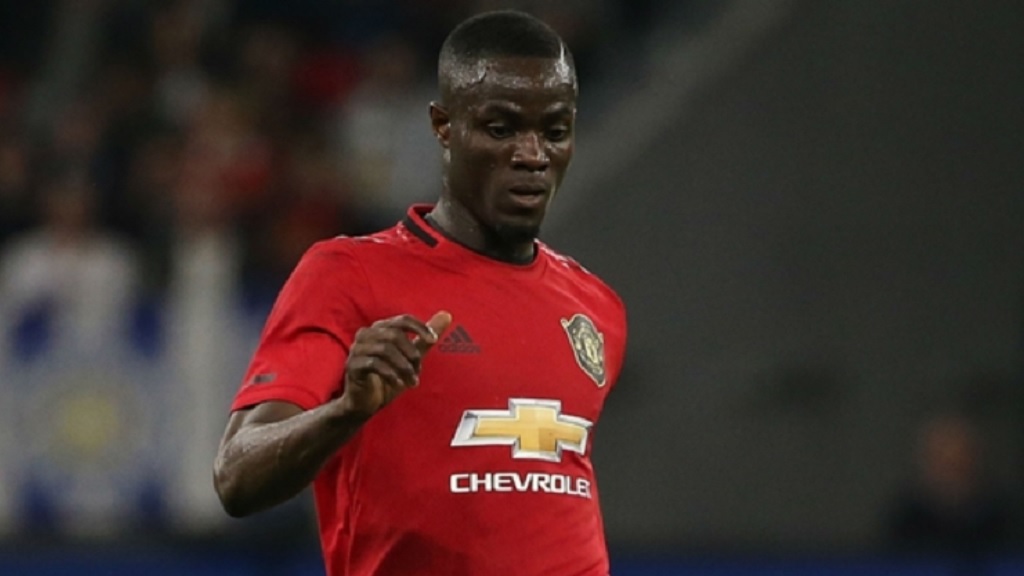 United clinched a 2-1 victory in Thursday's International Champions Cup clash thanks to Angel Gomes' well-taken effort in the 80th minute, but the main talking point from the contest was the blow to Bailly.

The Ivory Coast international had only been on the pitch for 10 minutes following his half-time introduction before going down in need of medical attention, having attempted to block a shot from Son Heung-min, who was flagged offside.

Bailly was carried off on a stretcher and later photographed on crutches with his left knee in a brace, continuing the injury nightmare he has had to endure over the past two years.

Manager Solskjaer could not offer any form of update after the game in Shanghai but seemed pessimistic about the 25-year-old's condition.

"It's never nice getting an injury and not worth it," Solskjaer told reporters. "He's done his knee, but we're not sure how bad.

"We need to get him back to Manchester and do scans. We'll hope for the best."

He added in an interview with MUTV: "It doesn't look great, but let's see how it goes."

United have been strongly linked with £80million-rated Leicester City centre-back Harry Maguire in recent weeks and Solskjaer was asked if Bailly's injury will see the club intensify their pursuit of defensive reinforcements.

But he seemed to suggest he is content with the options available to him.

"We looked assured at the back. You're never happy when you get injuries – let's hope for the best for Eric."