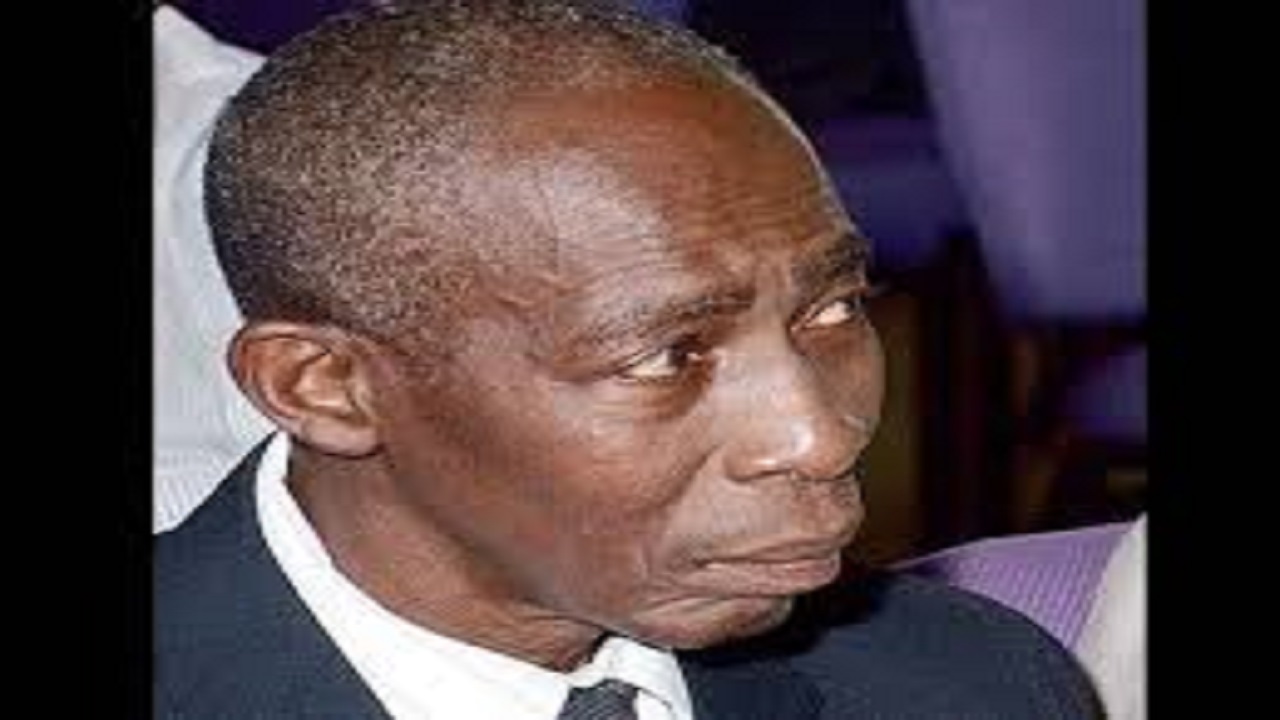 The three Jamaica Defence Force (JDF) soldiers who were charged with the 2010 murder of chartered accountant Keith Clarke will have to stand trial.

The development comes after the Constitutional Court on Tuesday ruled that immunity certificates granted to the trio in 2016 by former National Security Minister Peter Bunting were invalid, null and void.

The certificates were granted to Corporal Odel Buckley, Lance Corporal Greg Tinglin and Private Arnold Henry nearly six years after they were charged with Clarke's murder.

Tuesday morning’s ruling came nearly two years after the trial was halted in April 2018 by Supreme Court judge, Justice Glen Brown. In halting the trial after Clarke’s widow Claudette challenged the immunity granted to the soldiers, Justice Brown told the court at the time that it was not for him to “determine the legality of the actions of the (then) Minister of National Security."

In announcing the court’s decision Tuesday, Justice Leighton Pusey who was part of a three-judge panel that heard the challenge, said the granting of immunity was manifestly unfair and unreasonable and as such the soldiers must stand trial for Clarke’s murder.

Clarke was killed at his Kirkland Close home in Red Hills, St Andrew on May 27, 2010, during the search by the security forces for the country’s then most wanted criminal, Christopher ‘Dudus’ Coke. He was shot more than 20 times.

Coke was subsequently captured the following month and extradited to the United States on gun and drug running charges. He was sentenced to more than 20 years in a federal prison.

The JDF soldiers were indicted by Director of Public Prosecutions (DPP) Paula Llewellyn, who had argued that Bunting had overreached and interfered in the matter when he sanctioned the immunity certificates.

Llewellyn had also described the decision by Bunting as "a most unusual exercise of authority."

At the time the trial was set to get underway in April, 2018, the attorney representing the soldiers presented the certificates and argued that his clients could not be tried.

The security forces had gone to Clarke’s house, supposedly “acting on intelligence” that Coke was in hiding there. Clarke was subsequently shot and died inside the house he shared with his wife and daughter.

The immunity from prosecution was granted by Bunting on February 22, 2016. This was nearly six years after the violent incidents in West Kingston and elsewhere in May and June 2010 which led to over 70 people being killed and the eventual capture and extradition of Coke. The feared, former Tivoli Gardens strongman was eventually nabbed along the Mandela Highway a month after Clarke was killed.

Coke was travelling in the company of well known clergyman, the Reverend Al Miller, who was charged with perverting the course of justice.

The certificates were issued by Bunting under the Emergency Powers Act under which several states of emergency are now in force.