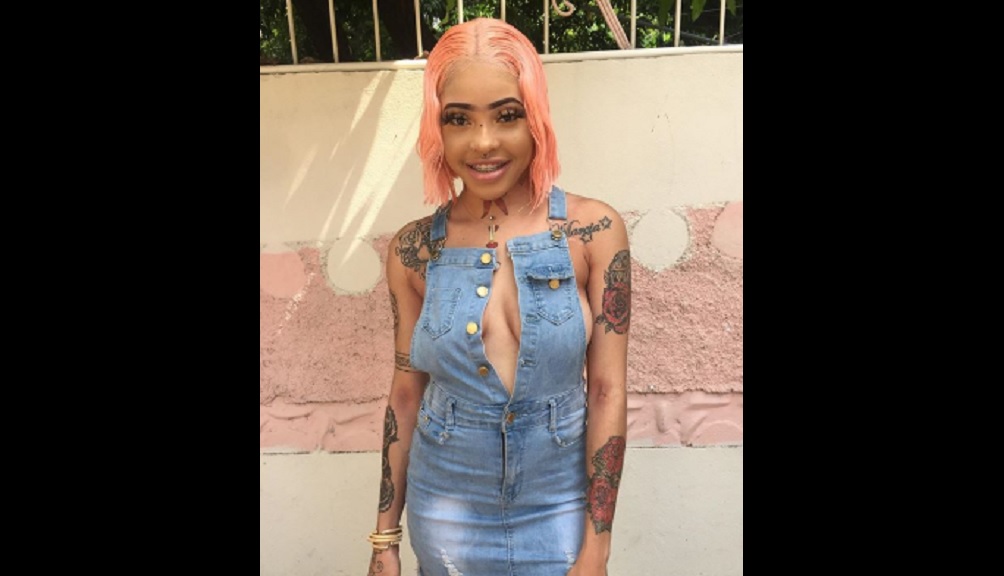 Social media influencer and comedienne Ivany Wright, who goes by the name 'Ivany Most Wanted' on Instagram, was shot several times in upper St Andrew on Thursday night.

"She had been on her live feed before she left her home and she was walking along Waterloo Road when a car drove up and shots were fired. One hit her in her hand, one flew through her buttocks... she got multiple shots," a source told Loop News reporter Claude Mills.

Police confirmed that she was admitted to a Corporate Area hospital to treat her injuries.

Ivany Wright has been in public spats with several entertainers after she hacked their pages, and has earned a reputation for her humorous, eccentric acts on social media and 'crazy' behaviour.

Wright grew up with her mother and siblings in Content Gardens in St Ann, before relocating to Kingston in her late teens. She was an exotic dancer in the past. Recently, she had begun to do gigs as a host and comedienne.

Are you entertained?! Bring on the next social media star