‘So sick and nervous’: Gymnast Aly Raisman on facing her abuser 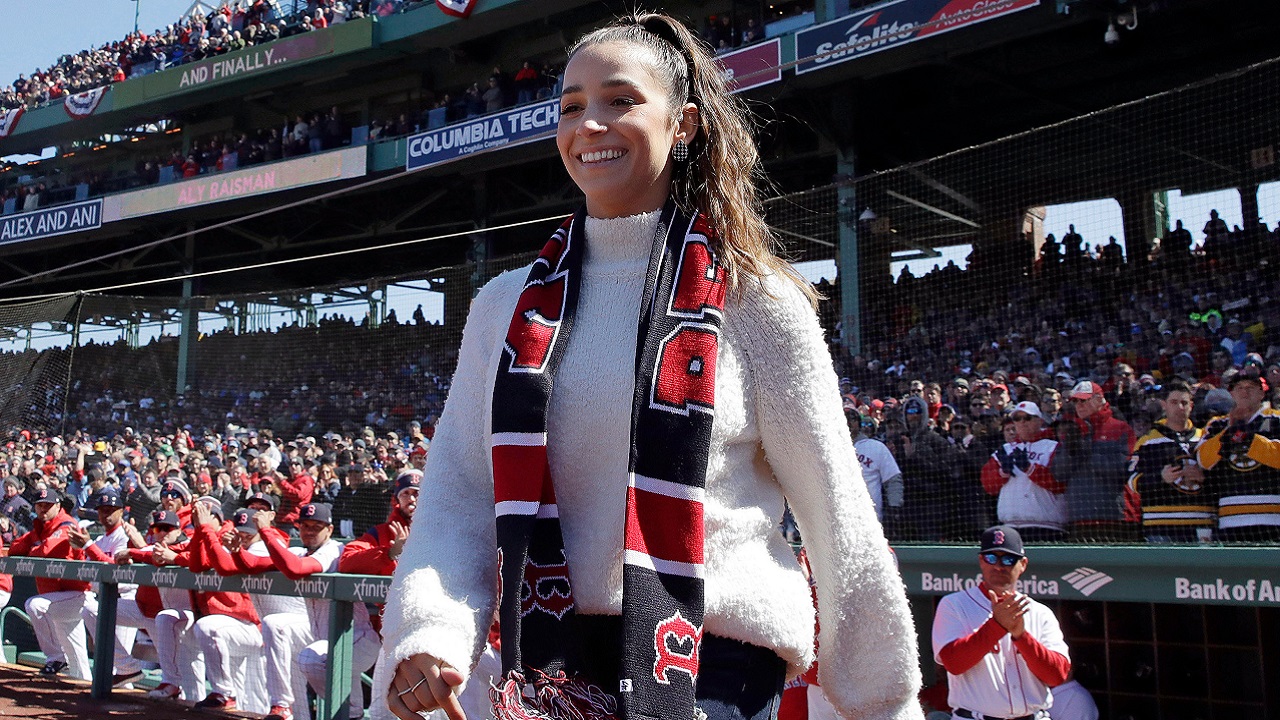 Olympic gymnast Aly Raisman has spoken out about the personal impact of going public about the sexual abuse she experienced at the hands of a former sports doctor.

"In the past few months I've barely worked out, which for someone who loves working out, that's saying a lot," the magazine quoted Raisman as saying.

Raisman, who captained both the gold-medal winning 2012 and 2016 US women's Olympic gymnastics teams, says she was abused by Nassar in multiple locations beginning in 2010. Hundreds of other women and girls also say they were sexually assaulted by Nassar.

He pleaded guilty to molesting women and girls under the guise that he was treating them for injuries, and is serving sentences that likely will keep him in prison for life.

Raisman was one of the most prominent faces in Nassar’s trial and was widely praised for her powerful statement in court.

“Imagine feeling like you have no power and no voice. Well you know what, Larry? I have both power and voice and I am only beginning to just use them,” she said in court. “All these brave women have power and we will use our voices to make sure you get what you deserve — a life of suffering spent replaying the words delivered by this powerful army of survivors.”

Five months on from that statement, she told The Improper Bostonian that she had been through a difficult period.

“I’m constantly reliving my abuse, and the last couple of months were extra-draining,” she said.

“I first spoke up back in August and I came forward with my story in November. I was so sick and so nervous. I don’t know if people understand how hard it is to do that. I could hold it together in court or whatever, but then I could barely hold my head up afterwards.”

Raisman says she’s been focussing on taking care of herself, saying: “I know this problem isn’t going to be fixed overnight.”

And she says she's determined to continue speaking out on behalf of women who are abused or otherwise victimised.

"I feel grateful that I'm being listened to and I'm being heard, because I've met so many people who have said: 'I spoke up but nobody listened,'" she said.

"I would like to be remembered for standing up for the right thing. It's always more important to do the right thing than to win medals. I'd like to change this generation and the next generation so that by the time I have kids, everyone will be educated, so a child never, ever has to say the words: 'Me too'."

Victims' dad apologizes after lunging at Nassar in courtroom